The suspect in a shooting at YouTube’s headquarters in California’s Bay Area is believed to be a woman who was found dead from an apparent self-inflicted gunshot wound, police said.

San Bruno Police Chief Ed Barberini said the scene was an “active event” and that law enforcement was methodically searching the building to “make sure it is clear.” The building has been evacuated, he said. 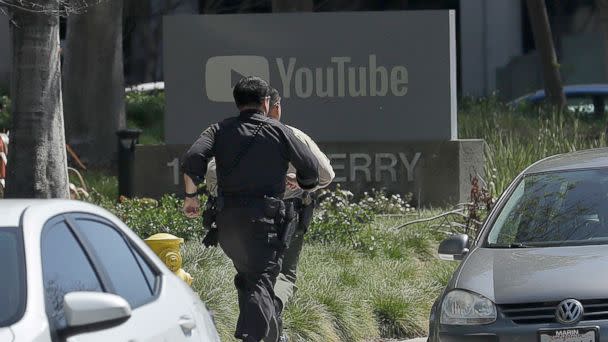 The patients are awake and aware of what happened, said Dr. Andre Campbell, a trauma surgeon at San Francisco General Hospital.

It is unclear which hospital the fourth victim was transported to.

Employees tweeted that an active shooter was in the building and that people inside had barricaded themselves in rooms. Some employees were later evacuated.

One employee, Todd Sherman, tweeted that he was sitting in a meeting when he heard rumbling from what he first thought was an earthquake but was really people nearby who were running away. 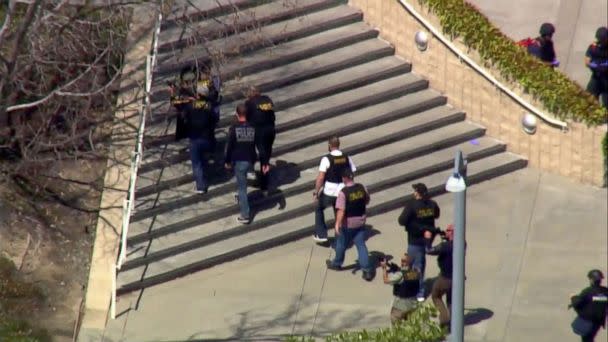 Sherman said that after someone told him that “there was a person with a gun,” he “looked down and saw blood drips on the floor and stairs.”

Aerial footage showed people coming out of the building with their hands in the air, surrounded by a heavy police presence. Officers in bulletproof vests were then seen entering the building.

Police were seen patting down people outside after they left the building. 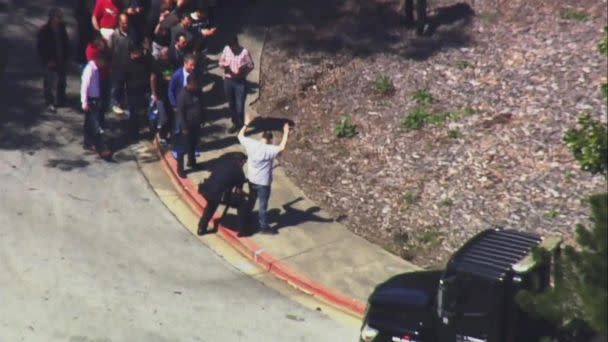 The San Bruno Police Department confirmed that police activity was occurring at the building and asked people to stay out of the area.

The Bureau of Alcohol, Tobacco, Firearms and Explosives and the California Highway Patrol are responding to the scene, as is the FBI in San Francisco. 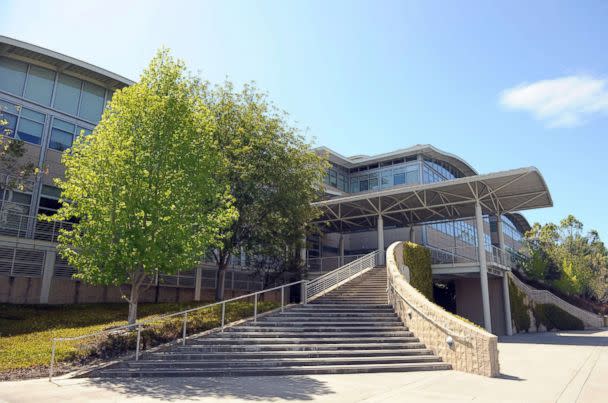 Google, which is the parent company of YouTube, said in a statement that it is coordinating with authorities and will release information as it becomes available.

This is a developing story. Please check back for updates. / Good Morning America

JULIA JACOBO,Good Morning America 7 minutes ago /  / All photographs, news, editorials, opinions, information, data, others have been taken from the Internet ..aseanews.net | aseanews@hotmail.com | For comments, Email to : Jared Pitt | jaredpitt@shaw.ca | Contributor