Youth play an important role in implementing Wawasan 2035 and in 15 years from now, they would be the ones leading the country, said Minister of Culture, Youth and Sports Major General (Rtd) Dato Paduka Seri Awang Haji Aminuddin Ihsan bin Pehin Orang Kaya Saiful Mulok Dato Seri Paduka Haji Abidin. Delivering a speech during the closing ceremony of the first Brunei Youth Leader Convention (BYLC) 2018 at the Centrepoint Hotel in Gadong yesterday, he urged the nation’s youth to ask themselves what they can do for this country and what roles they can play in help developing Brunei into a better country, in line with the MIB philosophy. 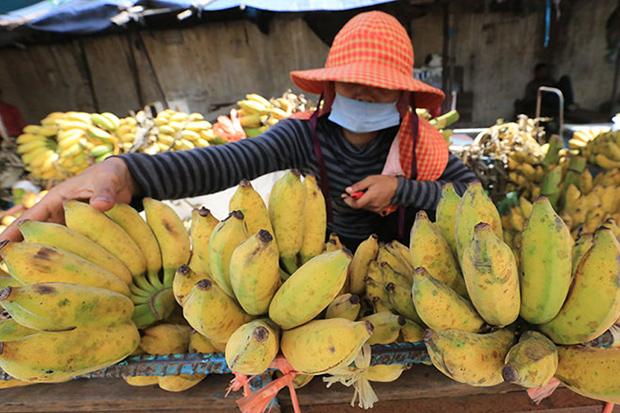 VIENTIANE:
Activists call on Laos dam operator to own up Apology, halt in dam building by Vientiane demanded A man walks through his village in Attapeu province as floodwaters from the collapsed Xe-Pian Xe-Namnoy dam lowly recede. (Reuters ph 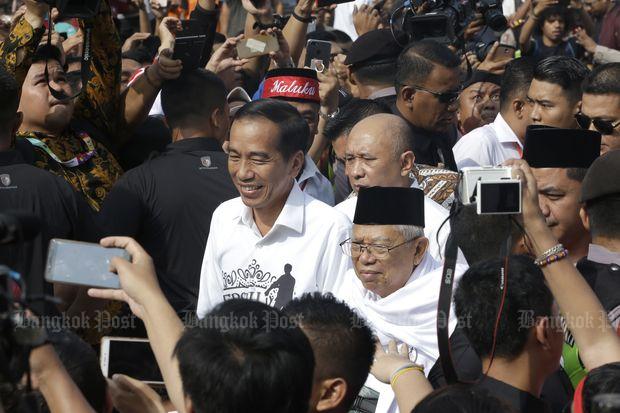 YANGON:
Villagers up in arms against cement factory construction

A resident explain to reporters the reasons behind their protest. Si Thu Lwin/The Myanmar Times 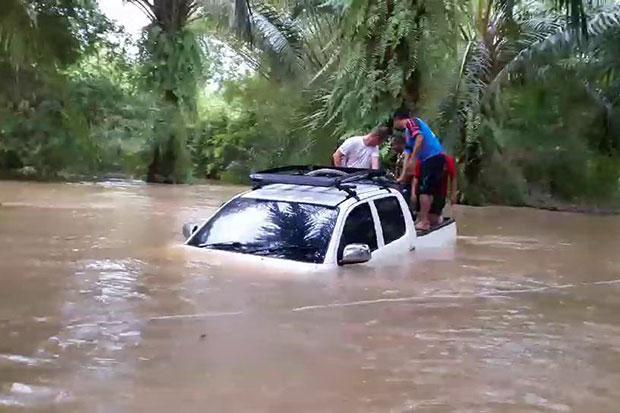