Endgame has been illegally aired in the Philippines by idiots

It really feels as though the entire world is currently obsessed with Avengers: Endgame..

One cable channel over in the Philippines clearly believed that the huge success of the blockbuster meant that Marvel and Disney would be absolutely fine with them airing a bootlegged version of the blockbuster just one day after it was released in the country.

So that’s exactly what Orient Cable and Telecommunications, a cable operator in the city of Dipolog, did.

Their plan quickly backfired and had huge consequences, though, as Teatro de Dapitan, the theatrical distributor in the country,  were well aware of just how illegal this activity was and have already started legal proceedings against Orient.

Earlier this week, charges were filed accusing Orient of violating the Anti-Camcording Act of 2010, while the company could face of fine of around $30,000 and its executives have already threatened with prison time, too.

A few screenshots of the pirated version of Endgame that was shown by Orient were uploaded to social media, and to make matters worse they aired an awful version of the blockbuster. In fact, it looks as though they took it straight from a torrent, as the film is repeatedly interrupted by pop-up ads, too.

Read More: The Russo Brothers have no plans to direct another Marvel film after ‘Avengers: Endgame’

This isn’t the first time that Avengers: Endgame has been confronted by pirates. Ahead of its release the final 40 minutes of the film were leaked, with some sites even describing these scenes in detail, while a full version also hit torrents in the hours before it was released, too.

Not that this had any impact on its success. Because not only was Endgame critically acclaimed but it has already grossed $1.786 billion and is well on its way to rivaling Avatar as the highest grossing film of all time. 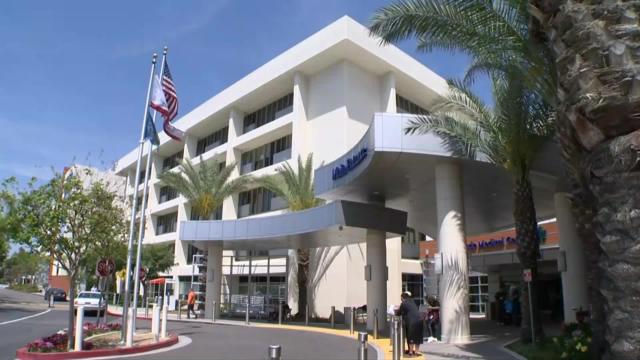 ‘Avengers: Endgame’ Attendees May Have Been Exposed To Measles In Orange County

A woman who attended a screening of “Avengers: Endgame” is the first confirmed case of measles in Orange County and may have exposed those in the theater with her.