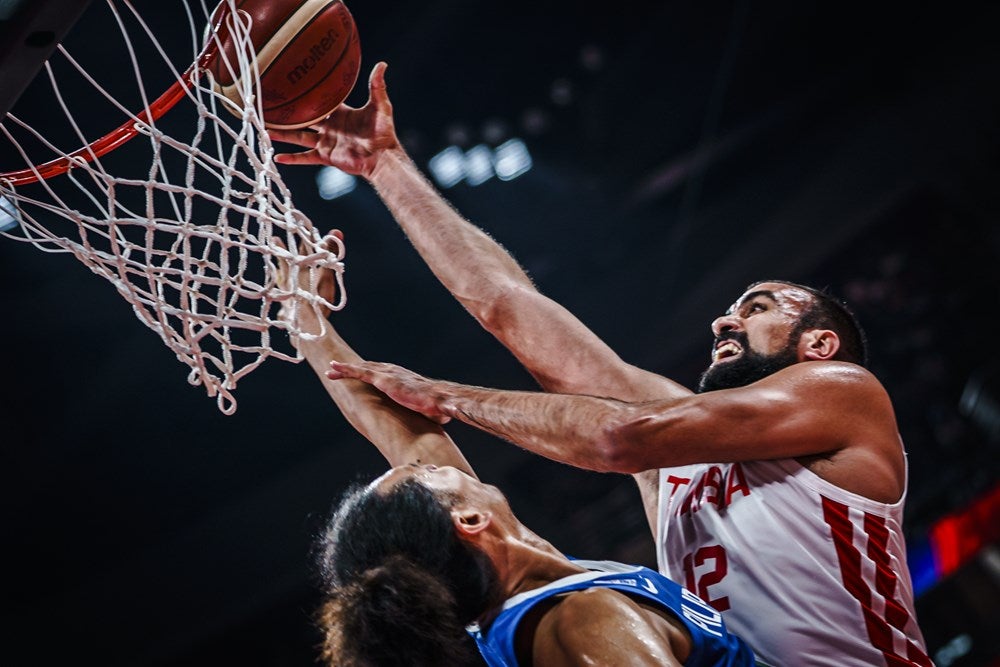 MANILA, Philippines—Gilas Pilipinas’ outright Olympic hopes have ended after losing big to Tunisia, 86-67, in the classification stage of the 2019 Fiba World Cup Friday at Wukesong Arena in Beijing.

The Tunisians had full control of the game from the get-go and the Filipinos, who were hoping to salvage what has been a dismal campaign with an automatic slot to Tokyo, never had the chance to get anything going.

The Philippines will now need to get one of the top two spots in Group N classification, which will at least give Gilas a slot in the Olympic Qualifying Tournament.

The Filipinos, who have gone winless in four matches so far, need to beat Iran on Sunday to stay in contention.

The best Asian team in the World Cup will have an outright berth to Tokyo along with six other teams from other continents.

Gilas failed to get into any offensive rhythm at the start of the game while it witnessed the Tunisians go on a 25-10 opening burst in the first quarter.

That early offensive barrage for Tunisia proved enough for the African nation to hold on until the final buzzer.

Omar Abada led Tunisia with 16 points while Salah Mejri, who played for the Dallas Mavericks in the past NBA season, had 12 points and 12 rebounds.