Residents wait to enter a supermarket in Wuhan, China on Feb 11, 2020, that limited the number of shoppers allowed inside the store in response to the coronavirus epidemic.PHOTO: NYTIMES

On 6 February, the Chinese National Health Commission started to change how cases were reported – asymptomatic carriers, who tested positive for the virus but did not show clinical symptoms, would no longer be included in the number of confirmed cases. This had the effect of reducing the total number of cases reported, but also meant that potentially contagious individuals were ignored in reports Residents wait to enter a supermarket in Wuhan, China on Feb 11, 2020, that limited the number of shoppers allowed inside the store in response to the coronavirus epidemic.PHOTO: NYTIMES Malaysian health minister Dzulkefly Ahmad said Singapore and Malaysia share the same Causeway, with hundreds of people travelling across each day, so the two sides should enhance cooperation in managing the coronavirus outbreak.ST PHOTO: KELVIN CHNG

One of the new patients works at the Resorts World Sentosa Casino.ST PHOTO: JASON QUAH 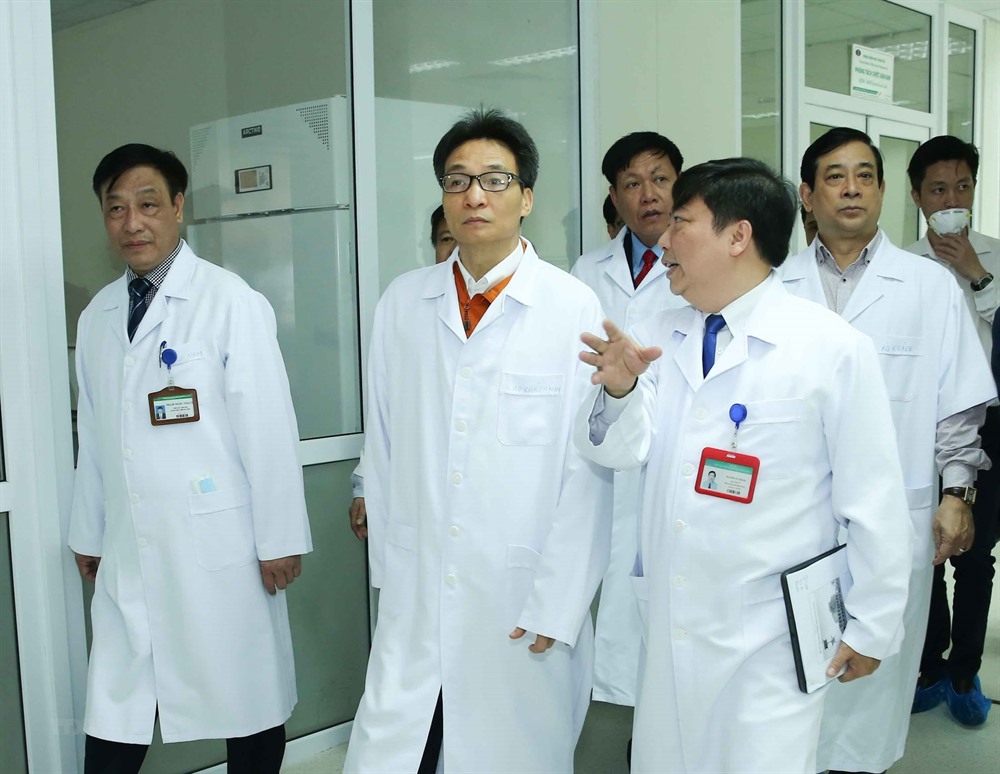 MANILA: ZHUBIZ – Arnold Clavio on Karen Davila’s lament over ‘who’s next after Rappler’ joke: ‘Solidarity and courage’ is the message