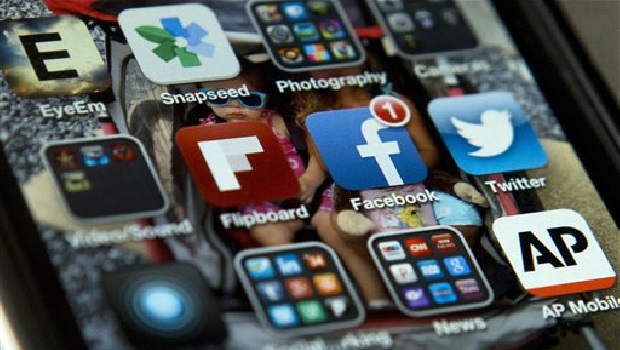 Filipinos spend more time on social media sites than anyone else in the world, going online roughly four hours and 17 minutes a day, according to a report released on Tuesday.

Filipinos spend most of their online time on sites such as Facebook, Snapchat and Twitter, said the report, called Digital in 2007, and prepared by social media platform Hootsuite and United Kingdom-based consultancy We Are Social Ltd.

US among bottom half
Brazilians and Argentinians followed closely behind, spending three hours and 43 minutes and three hours and 32 minutes on social media, respectively, the report said.

The United States, where many of these social media players were founded, is among the bottom half, with Americans spending an average of just two hours and six seconds per day. The least active were the Japanese, who log on an average of just 40 minutes daily.

“It’s probably due to the same cultural dynamics that made us the text messaging capital of the world,” said Ramon Isberto, spokesperson for telecoms giant PLDT and Smart, referring to mobile phone text messaging in the past decade that is now giving way to internet-based applications.

There appeared to be a relationship between poor fixed-broadband speed and time spent on social media.

The Philippines, Brazil and Argentina have an average fixed-line broadband speed of 4.2 megabits per second (mbps), 5.5 mbps and 5 mbps, respectively.

The fastest was South Korea, with 26.3 mbps, and its citizens just spend about 1 hour and 11 minutes a day on social media.

Internet use on the rise
According to the report, the Philippines’ internet and social media users grew by over 25 percent, up 13 million and 12 million over last year, respectively.

Mobile was also a fast-growing platform, accounting for 38 percent of all Web traffic in the country, up almost a third over 2016.

The Philippines, so far, had a social media penetration rate of 58 percent, higher than the average of 47 percent in Southeast Asia.

“Half of the world’s population is now online, which is a testament to the speed with which digital connectivity is helping to improve people’s lives,” said Simon Kemp, a consultant at We Are Social.

“The increase in internet users in developing economies is particularly encouraging,” Kemp added.

The report compiles data from the world’s largest studies of online behavior, conducted by organizations including GlobalWebIndex, GSMA Intelligence, Statista, and Akamai in “a comprehensive state” of social media reference.

NOTE : All publications and photographs have been taken from the Internet 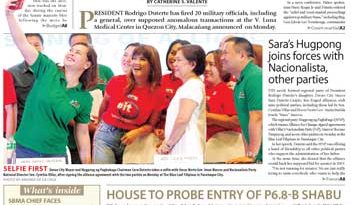 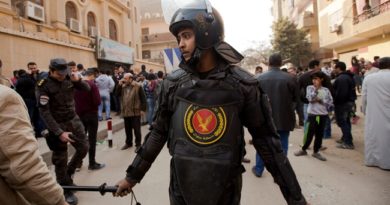 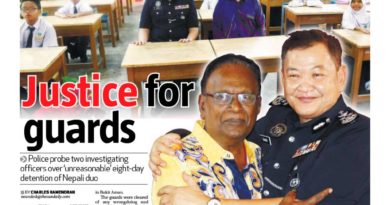