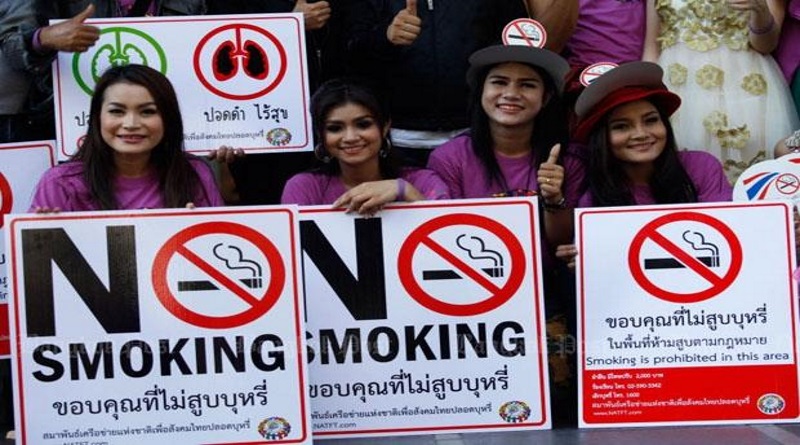 New tobacco control law passed Anti-tobacco activists pose with their posters during a past campaign.

The National Legislative Assembly on Friday passed the final reading of the Tobacco Control Bill, which raises the minimum age to legally buy cigarettes from 18 to 20 years and bans the sale of individual cigarettes.

The assembly unanimously endorsed the bill, which amends the Tobacco Control Act, with 202 votes debating
it for nearly eight hours on Thursday and Friday.

The bill is aimed at better control of tobacco products and protecting people’s health in line with Thailand’s adoption of the World Health Organisation’s Framework Convention on Tobacco Control. The convention emphasises the protection of public health, especially the young. 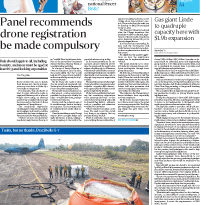 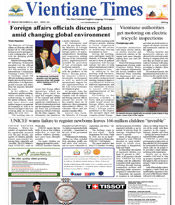 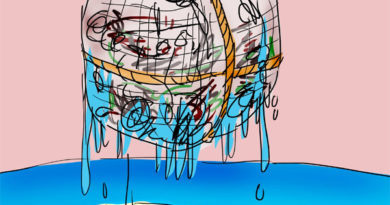