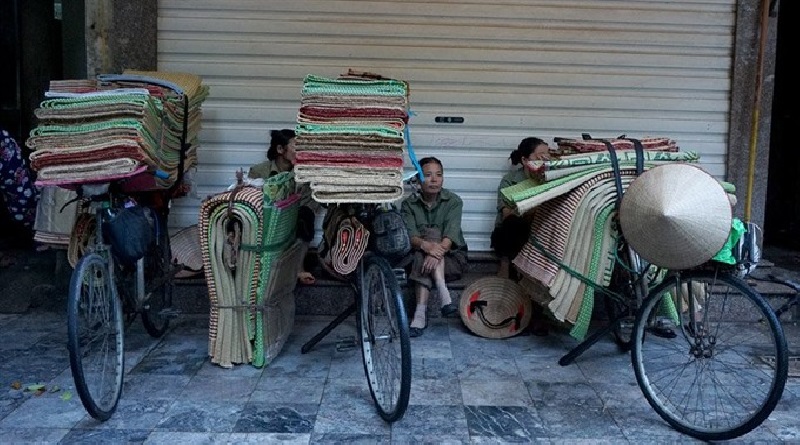 For developing countries, modern high-rise buildings are the most prominent symbol of urbanisation, implying a well-off, comfortable convenient life for its residents.

They turn urban areas into attractive destinations for migrants from rural areas who dream of making a better living, and improving their own living standards. This is a justifiable aspiration.

In fact, Vi?t Nam has been experiencing an extensive urban transformation over the past three decades, which has helped lever its economic development.

According to the World Bank’s Vi?t Nam 2035 Report, the percentage of urban population rose quickly from 20 per cent in 1986 to 35 per cent in 2015. Currently, urban areas generate more than 50 per cent of the country’s gross domestic product (GDP).

However, is it truly a better place for migrants? I doubt it!

Recently, tall buildings in particular and urbanisation in general have been blamed for a lot of problems occurring everyday such as spoiling the landscape, environmental pollution, denuding of arable land and, of course, traffic jams.

Traffic jam has become such a serious and pressing issue that the Hà N?i People’s Committee offered a prize worth US$300,000 to any organisation or individual who can come up with the best solution to ease traffic congestion in the city.

I think that there cannot be any “best solution” as long as the perception of and mindset about urbanisation does not change.

Historically, urbanisation has been perceived as a natural consequence of economic growth. But now, it should be seen the other way round, i.e., that a vibrant portfolio of towns and cities that create agglomeration economies will become engines of growth.

Of course, this is contingent on the portfolio being properly managed.

Agglomeration economies are benefits gained when firms and people are located near each other in cities and industrial clusters, thanks to efficient goods supply, trained human resources and infrastructure built specifically for the industries. All these factors help reduce costs and increase productivity.

In a New York Times opinion piece seven years ago, Edward Glaeser, an economics professor at Harvard, wrote that the success of dense mega-cities like New York was rooted in its urban scale and density, which helped “strengthen markets by bringing together an abundance of buyers and sellers in an information-rich setting.”

The Vi?t Nam 2035 Report also cites New York as an example of a manufacturing centre where factories were built in proximity to customers and transportation infrastructure. Citing international evidence, the report says doubling of city size raises its productivity by five per cent on average.

However, looking at Vi?t Nam’s situation, it seems that current city-building activities have not brought the agglomeration economies we might have expected. In fact, we could even say that the opposite is happening because of the fragmented development of urban areas.

The mushrooming of urban areas, particularly outside Hà N?i and HCM City, has led to low and stagnant population density.

In addition, the development of transport infrastructure as well as basic services such as healthcare and education has not caught up with the pace of urbanisation. In other words, urban areas (outside major cities) are merely providing people a place to live, and they continue to depend on the cities for many basic services. People have no option other than to rush into city centres to access markets and services, which makes cities congested and overcrowded.

Another constraint to agglomeration economies is the disparity in living standards between migrants and urban residents due to the h? kh?u (household registration) policy. Without urban registration, migrants cannot enjoy equal social welfare and faces barriers to education, which have a direct negative impact on the quality of human resources, and indirectly erode productivity.

Children living in migrant families aged 11-18 are 40 per cent less likely to be at school. Migrant income is 21 per cent lower than that of non-migrants (General Statistics Office 2005). Research has shown that disparity in living standards retrenches disparities in income.

The stagnant urban density and long-lasting social discrimination have been attributed to inappropriate land and residential policies, poor planning and management.

Considering all these factors, if timely adjustments are not made, it is very likely that the negative impacts of urbanisation, like pollution, traffic jams and social disparities, will get persistently worse.

These are not challenges facing an individual city. The country as a whole faces them. To tackle these challenges effectively, there must be a fundamental shift in the perception of urbanisation and planning thereof. There should also be accurate assessments of development demand and new technologies that will emerge in the future.

I think that with the development of the Internet of Things and the fourth industrial revolution, there is a better way to respond to such challenges. The physical distance to markets as well as the social division in access to services between migrants and urban residents can be narrowed not only by transport links but also by information technology. — VNS 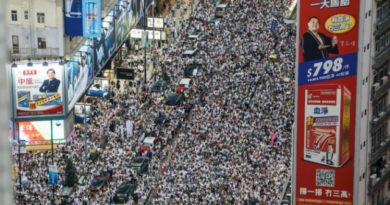 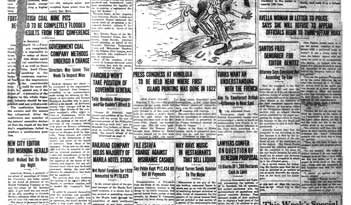