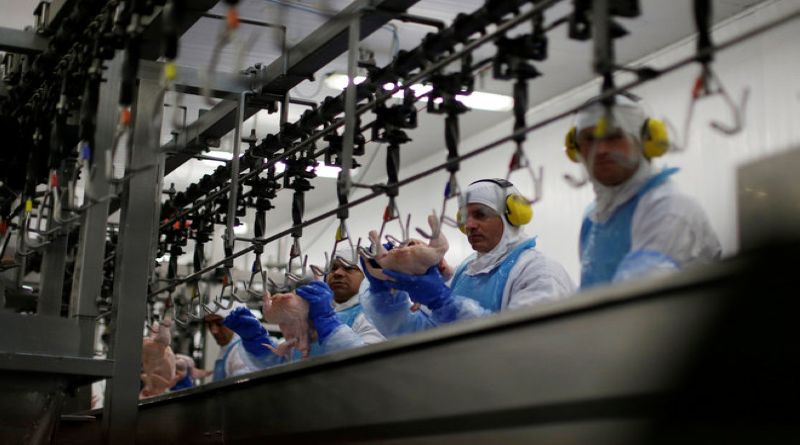 HÀ NỘI — Việt Nam has officially halted meat imports from 21 Brazilian companies, which are being investigated for allegedly bribing state officials to facilitate the sale and export of sub-standard meat products.

Accordingly, the ministry’s Department of Animal Health is required to closely monitor meat cargoes that have been transported from Brazil to Việt Nam before Thursday.

If the cargoes carry products from the 21 companies and plants which are under investigation, the customs offices will have to suspend quarantine and report to the ministry for consideration.

In addition, the department must officially communicate with the authorities in Brazil requesting their co-operation for resolving the issue.

Earlier, Trade Office of Việt Nam in Brazil warned Việt Nam’s State agencies to control strictly the meat imported from Brazil because of the bribery scandal to ensure the safety of local consumers.

The scandal has sent shock waves across the world, as Brazil is the largest producer of meat and meat products.

Meat products from the country are exported to some 150 countries and territories, accounting for around 20 per cent of the world’s total meat export turnover.

Việt Nam’s meat imports were worth US$12.8 million, accounting for 7 per cent of Brazil’s total export turnover.

Other buyers such as South Korea, the European Union and Chile have also halted or restricted meat imports from Brazil.

From January this year until now, Việt Nam imported nearly 3,000 tonnes of meat and meat products from Brazil worth over $4 million. 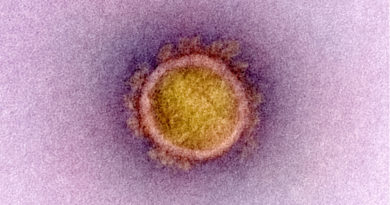 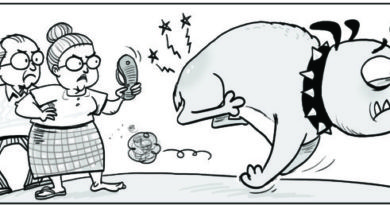 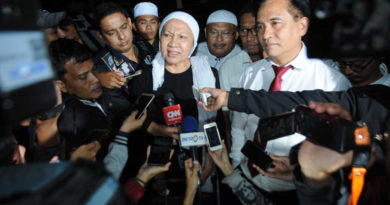