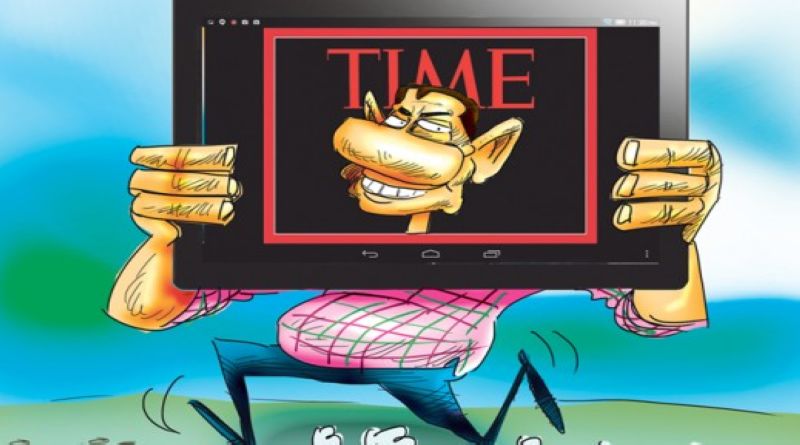 There appears to be some kind of national pride that President Rodrigo Duterte is leading the online poll of TIME Magazine as of Monday. TIME 100 is a list of the most influential people in the world.

Other prominent names in the running are Pope Francis, Russian president Vladimir Putin, Canadian prime minister Justin Trudeau, Facebook founder Mark Zuckerberg and Microsoft co-founder Bill Gates, Duterte is ahead of all of them at 5 percent of all votes.

The list of names was released March 24; online voting is allowed until April 16. The final list will be known April 20. The magazine’s editors will choose the final list, of course, but it said it wanted to give readers some say in the matter.

Certainly it is remarkable that the President, in office for less than a year after an unexpected electoral victory, would top the online poll. How many city mayors from down South, after all, have swept into the presidency so soon after declaring their intention to govern the entire nation? Just one—this one. 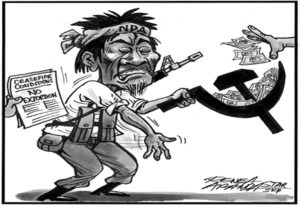 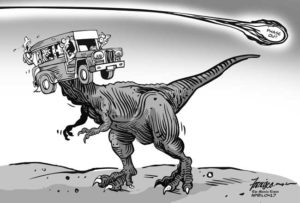 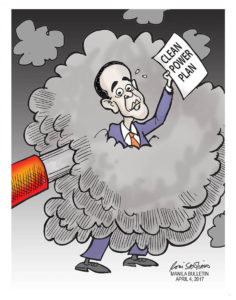 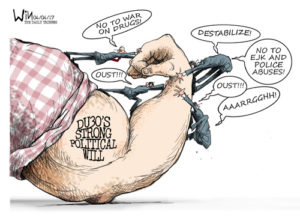 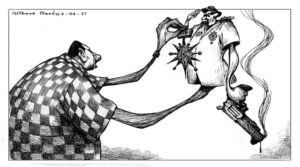 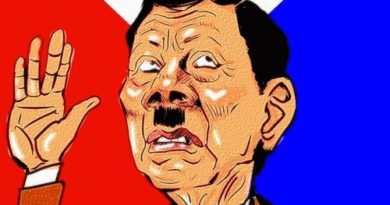 POINT OF VIEW: ARE YOU NUT? YOU DID’NT FOOL US! 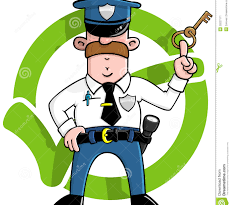