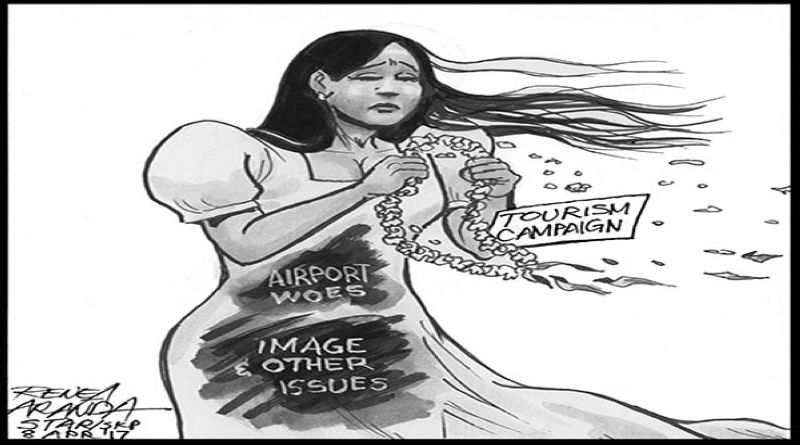 When the country is ranked seventh out of nine in Southeast Asia in a particular performance index, government officials should start worrying. The latest Travel and Competitiveness Report drawn up by the World Economic Forum rated the Philippines ahead of only Laos and Cambodia, and 79th overall among the 136 economies included in the rankings.

The WEF has conducted studies showing the immense potential of tourism for generating revenue and employment. For every 30 visitor arrivals, one job is created, according to the studies. Several advanced economies are heavily dependent on the travel industry, among them Spain and France, which topped the WEF list as the world’s most tourism-friendly destinations.

The Philippines’ 79th rank is a slide from its 74th place among 141 economies in 2015. The WEF attributed the fall to a drastic reduction in the budget for the tourism sector, reduced efficiency of ground transport as well as a more restrictive visa policy.

These problems were compounded by concerns particularly on security. The environment for tourism-related investments also pulled down the country’s rating, with the study citing diminished protection of property rights, a less effective judicial system as well as tighter rules on foreign direct investment.

The study had not yet even factored in the long lines and interminable wait for immigration processing at the NAIA counters amid the mass leave of Bureau of Immigration personnel. Officials in charge of the BI and NAIA have been largely inutile in the face of the mass leave, while Malacañang officials have gone south as usual for the weekend, with their flights to Davao undoubtedly unaffected by this maximum inconvenience for travelers.

The Department of Tourism, where positions are awarded to political supporters even if they are clueless about the requirements of the job, can only sigh aloud about the impact of the latest airport disaster on the travel industry. In the next tourism competitiveness report, the Philippines could end up at the bottom of the heap in Southeast Asia. Unfortunately for the DOT and the travel industry, those in charge of the various aspects of this vital economic sector seem to think the problems will go away by themselves. 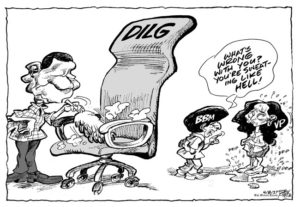 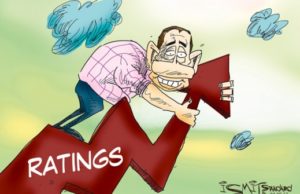 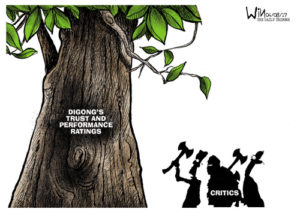 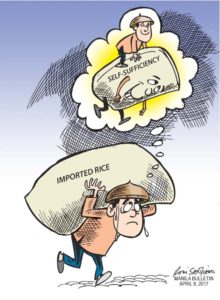 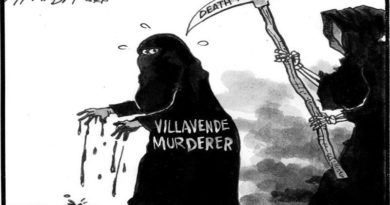 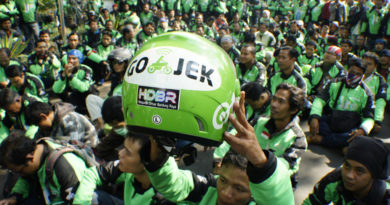