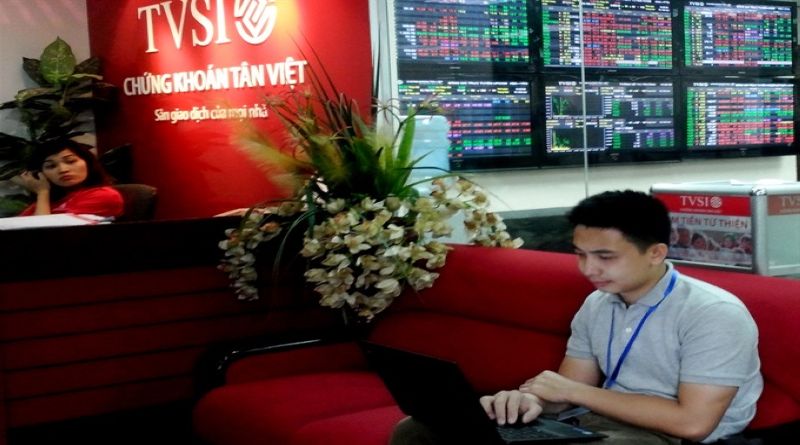 The benchmark VN Index lost 10 points in early morning trading following reports that the US had dropped a massive non-nuclear bomb on ISIS targets in Afghanistan.

The southern market recovered in the afternoon, though it closed 0.81 per cent down at 718.45 points.

The southern index has lost 1.8 per cent in the last three sessions.

Tensions between the United States and Russia over Syria and between the US and North Korea have fueled investors’ fears of negative impacts on local stock markets.

Roughly 60 per cent of the shares on the HCM Stock Exchange slumped, with only five of the top 30 companies by market value and liquidity advancing.

Friday’s slump “was mainly driven by investors’ anxiety over the global instability as well as military risks,” analysts at BIDV Securities Co (BSC) wrote in a note.

Growth of bargain buying in the afternoon trade cushioned the market, with the recovery of speculative stocks like real estate and construction.

BSC’s analysts predicted the market was likely to rebound early next week and trade around 720 points when investors become more positive.

Trading volume increased slightly to 255.3 million shares on the two exchanges, the value of trades decreased 8.5 per cent, totaling VNĐ4.3 trillion (US$188.6 million).

Foreign investors went against local investors’ movements in picking up shares worth VNĐ53 billion in the two markets, extending their buying streak to five consecutive sessions.

Local gold prices continued to rise, crossing VNĐ37 million per tael, the highest since February 16, 2017. (One tael is equivalent to 1.2 ounces.) 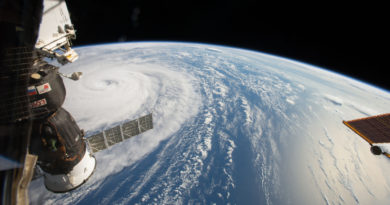 FLASHBACK 2020: Looking back on 2020’s most tumultuous weather moments around the globe 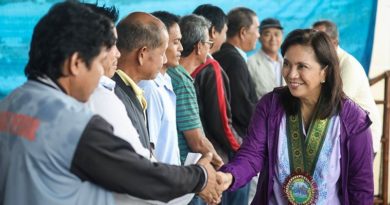 COLUMN-OPINION: FLEA MARKET OF IDEAS By: Carlos H. Conde – What if Robredo makes it work? 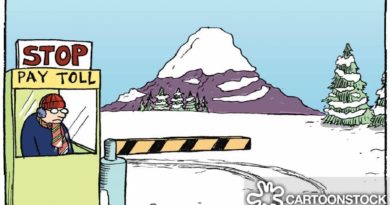 LETTER TO EDITOR: VIET NAM- Tolls on cars are not the answer to traffic jams