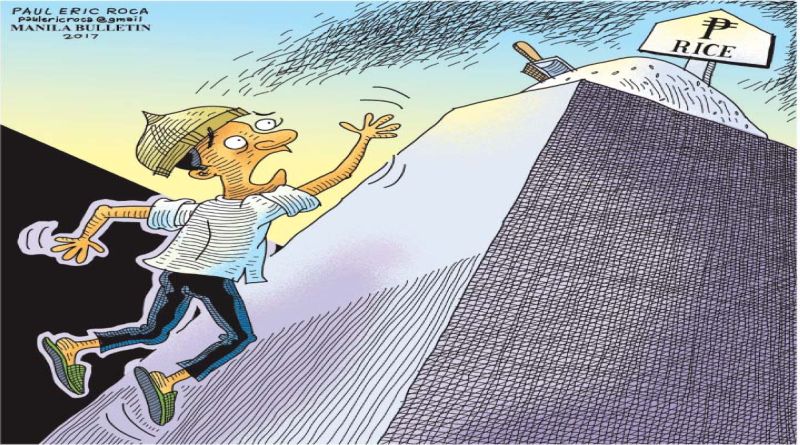 If rice prices start moving up in the coming weeks, it will be because our officials are still debating on whether our farmers are already producing enough for our consumers or we still have to import hundreds of thousands of tons of rice from Thailand and Vietnam.

Last month, the National Food Authority (NFA) called for the immediate importation of 250,000 tons as it foresees the usual shortage in the country. It said it is supposed to be buying our farmers’ output at the government support price of P17 per kilo. But farm-gate prices have already gone up to P18 to P20 per kilo, it said, indicating low supply.

The NFA’s decision, however, was opposed by other officials, notably Secretary of Agriculture Emmanuel Piñol, who has been pushing the country’s rice farmers to increase their production with a variety of incentives, including free irrigation.

The Foundation for Economic Freedom (FEF), which seeks market reforms along with consumer protection, has taken a middle position. Stopping all rice importations is a dangerous policy that could lead to significant shortages, it said. At the same time, it does not believe in the policy of allowing only the NFA to import rice for the country. “The government is a poor judge of the timing of rice imports,” it said. “Decisions to import are best left to the private sector since it is in the interest of the private sector to import at the lowest possible price and in an amount that will not lead to an oversupply.”

This position – leaving rice imports to the private sector – however, cannot be accepted by those who remember the time in a previous administration, when government allowed smuggled rice to dominate the market, discouraging local production. This was what prompted the government to take control of all importations via the NFA.

We thus have so many opposing positions and President Duterte has put off making a final decision, perhaps until he returns from his state visit to the Middle East. Do we maintain the status quo of no importation, as Secretary Piñol insists? Does the government start importing, as the NFA wants? Should it all be left to the private sector, as the FEF proposes?

Right in the middle are the nation’s consumers who will benefit or suffer from the ultimate decision. We continue to hope that we will succeed in achieving rice self-sufficiency, if not this year, then in the next one. But our ultimate concern is the Filipino consumer and rice prices must, therefore, be kept steady for him. 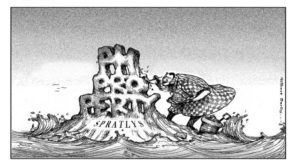 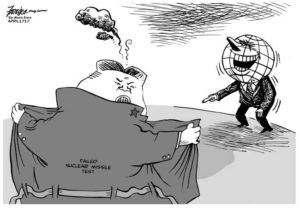 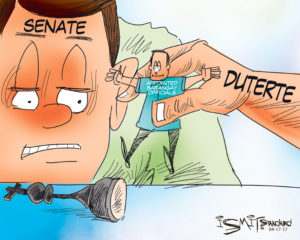 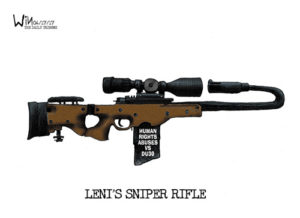 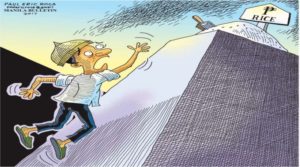 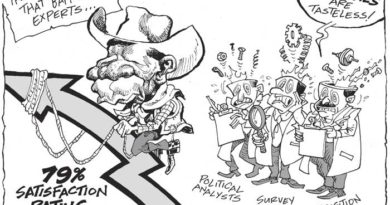 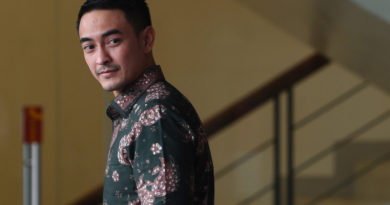 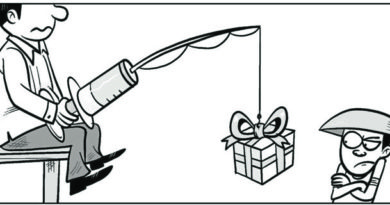