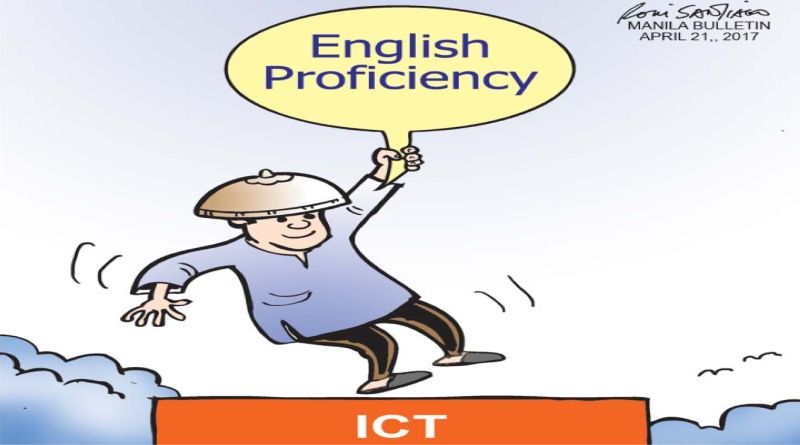 In the fast-growing international industry of business process outsourcing (BPO), the Philippines today is the top voice outsourcing destination in the world, surpassing India in 2012, because of Filipinos’ acknowledged proficiency in the English language.

Last week, former President now Pampanga Congresswoman Gloria Macapagal Arroyo, sought to further hone this proficiency with a bill aimed at strengthening the use of English as medium of instruction in the nation’s schools.

The Philippine educational system was set up by US Army soldiers and some 500 American teachers who arrived in 1901 on the transport vessel USAT Thomas and two other vessels. They taught English, agriculture, geography, mathematics, and trade courses. Under them, generations of Filipinos came to know and use the English language.

In 1974, the teaching of the English language suffered a setback when the Department of Education introduced a policy of using the children’s natïve dialect in the early years in school, followed only in later years by English and Filipino. With her House Bill 5091, Congresswoman Arroyo seeks to restore English as the primary medium of instruction from the first grade in school. It will remain as medium of instruction in later levels in the teaching of mathematics and science.

The bill, she said, seeks to develop the aptitude, competence, and proficiency of Filipino students in the English language, so as to maintain and improve their competitive edge in emerging and fast-growing industries, particularly in Information and Communications Technology (ICT).

Today, English is spoken by about 1.5 billion people in the world. Of 195 countries, 67 have English as primary language, while 27 others have it as a secondary official language. Wherever Filipinos have gone on this planet – and they are in all countries today, except North Korea – they have done well as doctors and nurses, architects and engineers, teachers, office managers, plant operators, construction workers, and home workers.

They retain their culture as Filipinos wherever they go, but they also get along well with the people of their host countries. And a big part of the reason is their ability to communicate well in the global language that is English, which Congresswoman Arroyo’s bill now seeks to further enhance. 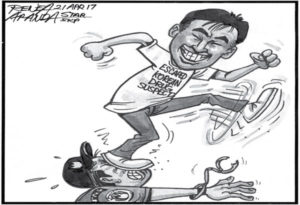 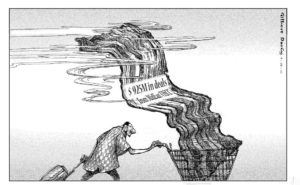 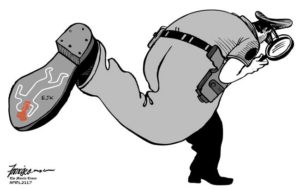 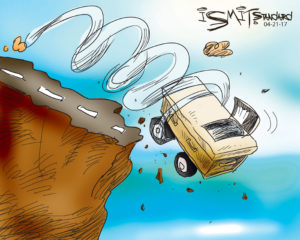 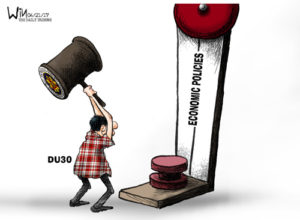 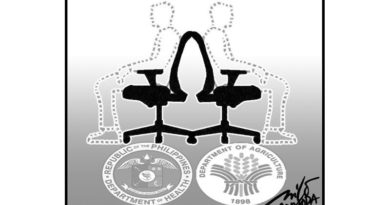 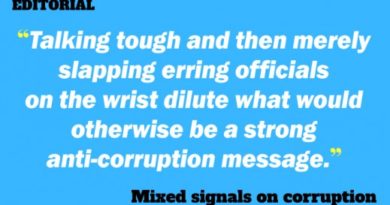