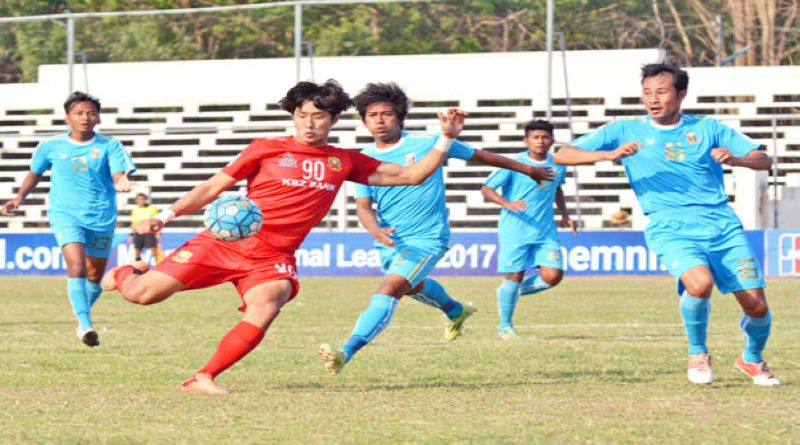 The MNL’s 2017 season has reached the midway point with big teams Yangon, Shan, Yadanarbon and Ayeyawady getting wins at the weekend and leading the standings.

Rakhine United lost to Ayeyawady Untied at its home stadium 2-1 on Friday. Even though the hosts got the go-ahead goal at the 38-minute mark from striker Dway Ko Ko Chit, Ayeyawady secured the win with two last-minute goals from Liberian striker Keith Martu Nah. He secured the victory and 3 points for visitors Ayeyawady with goals in the 82nd and 90+2nd minutes.

Challenger Shan United got its third straight victory, beating Hantharwady United 2-1 on Friday at Taungoo Stadium. The win gives Shan United 25 points in the standings, and it trails Yangon United by 6 points.

Both teams badly wanted the 3 points in the standings from this match, and Chin United played especially well against a tough rival. At the 12-minute mark, striker Kyaw Ko Ko made a direct corner kick to the net, giving Yangon the lead and Emeka scored the next goal at 20 minutes.

At 34 minutes, Chin United was awarded a penalty, and striker Kofi scored their first goal, but Kyaw Ko Ko scored the third goal for Yangon at 60 minutes. Seven minutes later, Bi Bi responded with another goal for Chin United.

“Today our play paid a few attentions to the match as they are looking forward to the holiday. So they gave hardly back to action. Now we are in the lead at the halfway mark of the season, so my happiness goes beyond measure, but we need to put all our efforts into winning the champions title at the end of the season,” said Yangon United Coach U Myo Min Tun.

Yadanarbon beat Nay Pyi Taw 3-2 on Sunday at Wunna Theikdi Stadium, and they are in third with 24 points. In other matches, underdog GFA beat AFC contender Magwe 2-1 and Southern Myanmar and Zwekapin United played to a 1-1 draw. 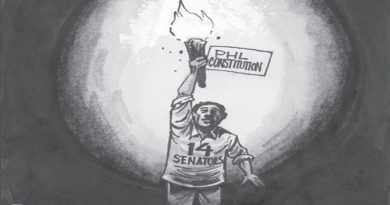 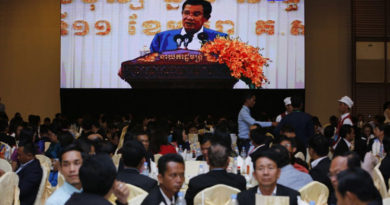 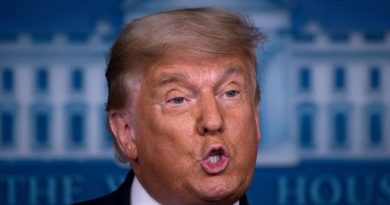 USA PRESIDENTIAL ELECTION 2020: US networks break from live Trump address due to ‘lies’