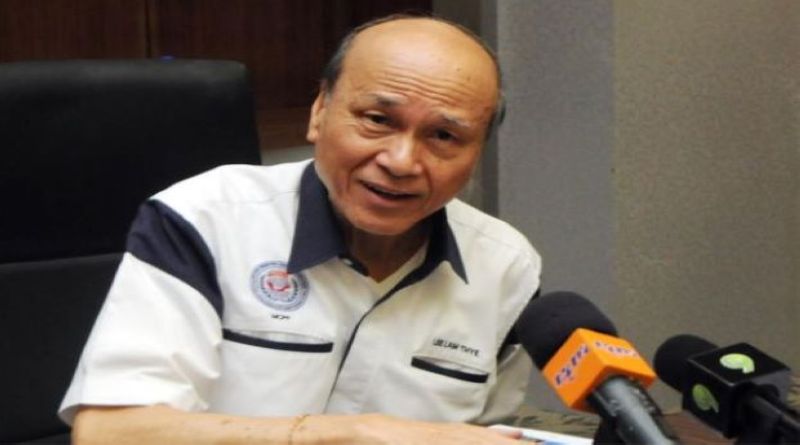 SIBU: A member of the Mental Health Promotion Advisory Council, Tan Sri Lee Lam Thye, has called on the government to do more to promote good mental health in the country.

His remarks yesterday came following Assistant Minister for Land and Air Transportation and Safety Datuk Lee Kim Shin’s disclosure that mental health problems among adults showed an upward trend, increasing from 10.7 per cent in 1996 to 29.2 per cent in 2015 — an almost three-fold increase in the number of cases which roughly translated to 3 out of 10 people in the country affected by mental illness.

Kim Shin was referring to a finding based on the National Health Morbidity Survey 2015 by the Ministry of Health which was revealed by Miri Hospital Psychiatry Unit medical officers Dr Muhamad Hatim Abd Razak and Dr Abdul Hakem Zahari during a multimedia presentation at an event in Miri recently.

On this, Lee said: “At the moment, I believe the government has not done enough in terms of promoting good mental health in the country.

“As a member of the Mental Health Promotion Advisory Council, I have been advocating that we must take pro-active measures to promote good mental health.”

He noted people still have the misconception that mental health referred to someone with unsound mind.

“Malaysians by far and large have not got used to the idea that good mental health is something that we all need to enable us to be healthy and to perform in our work,” he added.

He voiced out that poor mental health could lead to problems. For instance, people suffering from anxiety could progress to depression and eventually to a more serious condition if help was not sought. At the workplace, he observed that problems arose when people have stress due to work pressure, which ends up affecting their mental health very seriously.

Hence, there is a need for counselling programmes and if employees are identified to have some kind of poor mental health, then, employers should refer them to clinical psychologists. 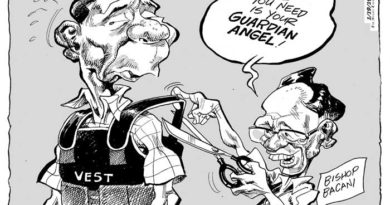 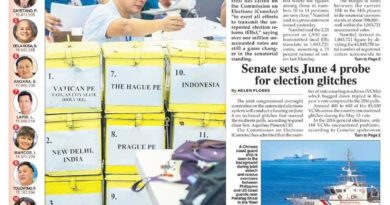 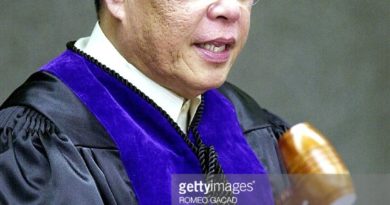