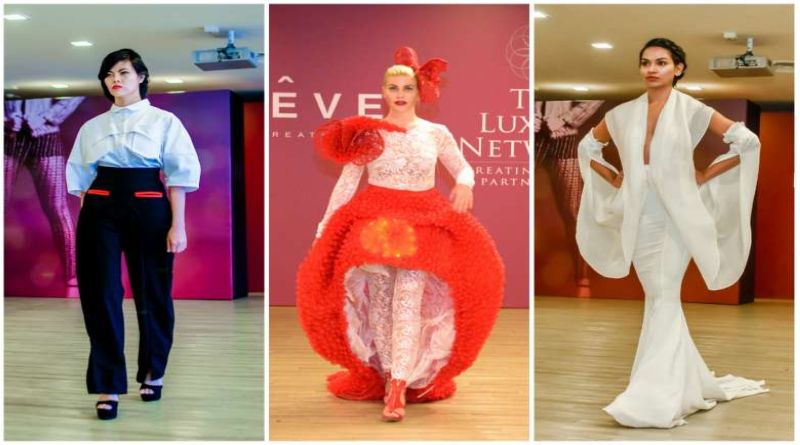 Fledgling local fashion designers were the centre of attention last week at a new fashion show and competition called Mangosteen.

Organised by networking group The Luxury Network and Reve Creative, an international community for creatives, the free event was held for the first time at the Singapore Turf Club last Friday. It had more than 100 invited guests.

Unlike other fashion events which may charge designers for participation, designers participated in this show for free.

The event aims to provide a platform for fashion start-ups to gain a foothold in what is traditionally an industry with high barriers to entry, says Ms Irene Ho, director of The Luxury Network.

She was inspired to organise the event after hearing from fashion industry professionals about the difficulties they faced in establishing their brands in the market.

“Creatives need to be able to present their work to a bigger audience, but at the same time, not all of them are trained to promote their products or are business-minded,” says Ms Ho, 38.

“I can help them find sponsors once, maybe twice, but I won’t be able to do so in the long run. Through the event, they can make their own connections and can leverage on these connections in the future,” says Ms Ho.

Like Ms Ho, industry veteran Hayden Ng feels that young designers often face more difficulties in getting themselves off the ground.

“With the influx of high-street brands, such as H&M and Mango, it’s a lot more difficult for local designers to stand out and this is even more so for young designers,” says Ng, who has worked as a fashion designer for more than 35 years.

“Another thing is that fashion shows here tend to show a lot of the same established brand names, so there’s the question of whether or not these events are really a good showcase of local designs,” says the 51-year-old. He owns his own fashion label, Hayden.

And even if young designers do get invited to fashion shows, the cost of staging a show is often a big deterrence, says fashion designer Esther Choy, 24. She was one of five designers who showcased their collections at the event.

“Right now, I do not have the capital to pay for the slot even if I’m lucky enough to be invited,” says Choy, who started her own womenswear label, Esh, last year.

“The industry’s all about making the right contacts and, hopefully, this event will give rise to more opportunities.”

One such opportunity came in the form of an invitation to join the Asean Fashion Designers Showcase – a fashion event to raise the profile of designers from the Asean region – which she has taken up.

Other participating designers hope the event will boost their brand visibility.

Audrey Tang, 23, founder of formal womenswear label One Day We Forayed, says: “Our target audience are people of a certain status, like socialites. But since we’re so new, we’re nobody in the scene. It’s very difficult to catch their attention when you’re not a big name.”

The Lasalle alumni founded the brand with Fiona Seah, 25, after graduating with an honours degree in fashion design and textiles last year.

Apart from the fashion showcase, there was also a competition segment where 16 local teams were to design an outfit based on the theme of mangosteen. Teams then styled and completed their own photo shoot with the outfit.

Plans are already underway for the next edition of Mangosteen, which will be held under a different name. The organisers are also aiming to involve schools in next year’s event.

“At the end of the day, we want to contribute to the Singapore creative scene,” says Ms Ho.

“It is important that they feel encouraged through the event. To be able to showcase their work to an audience is a good way of boosting their morale.” 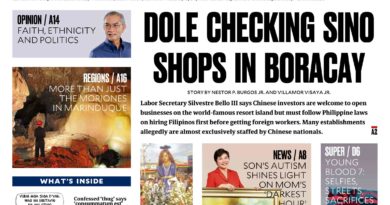 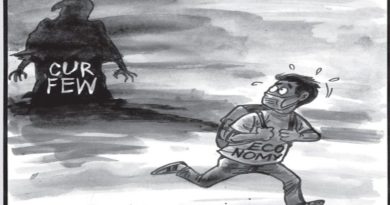 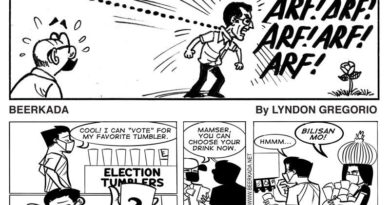