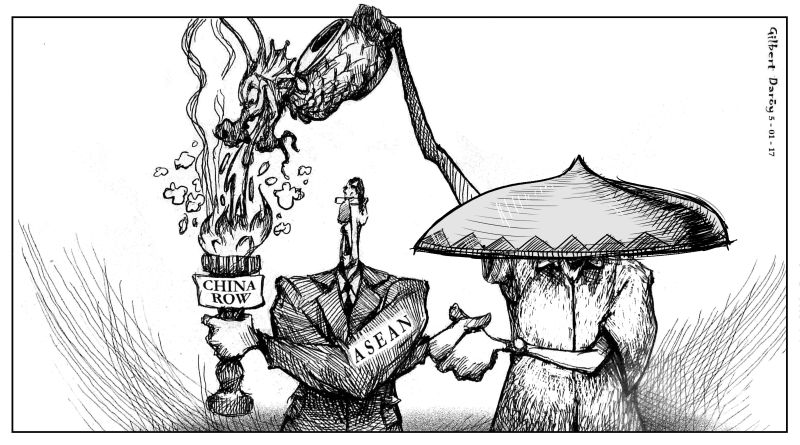 North Korea has asked the Association of  Southeast Asian Nations (ASEAN) for help in its  worsening dispute with the United States. Pyongyang Foreign  Minister Ri Yung-Ho  wrote the ASEAN secretary-general to condemn the annual US-South Korea military exercises which, he said, threaten to embroil the Korean  Peninsula in a nuclear holocaust.

This is the reason Pyongyang is seeking to develop its own nuclear weapons and missiles capable of hitting the US mainland,  Minister Ri said, US President Donald Trump has ordered the aircraft carrier USS  Carl  Vinzon  and its strike group to  join this year’s war exercises. It is now in the sea east of Okinawa within striking range of North Korea.

North Korea must really be concerned about the intentions of President Trump,  who has already shown his readiness to take military action. Early last month, he ordered two US destroyers to rain 59 cruise missiles on an  airport from which Syrian planes had carried out  a  chemical weapons raid that killed 86 civilians. He followed this up with the bombing of caves  and tunnels from which Islamic State  rebels have been fighting the Afghanistan government. In the case of North Korea, he has asked China to help restrain its ally  but  if it can’t, he said, the US is ready to go  it  alone.

As the Philippines  is  this  year’s  chairman of ASEAN, President Duterte took it upon himself to respond to Minister Ri. He pointed out that Pyongyang’s nuclear threats against the US and South Korea, as well as President Trump’s sending  the  aircraft carrier Carl  Vinzon  to the area    both pose   threats to the entire region, including the Philippines.  He urged Pyongyang to be patient and avoid further violent action. He also called on China to do its best to calm down its ally.

The foreign ministers of ASEAN later issued an official statement urging North Korea to comply with all its obligations arising from UN resolutions and  to exercise self-restraint. They also urged the resumption of dialogue in the Korean Peninsula.

For years, the two Koreas – which  never signed a peace treaty despite the end of the Korean War of 1950-53 — have been exchanging criticisms and denunciations, along with open threats of devastation. With the rise of President Trump as an unknown quantity,  North Korea has now chosen to appeal for assistance from the ASEAN whose member nations would be in the line of fire in case of actual war.

The US and South Korea are likely to go on with their war games. But we hope there won’t any kind of direct action such as  the  US  missile attack  in  Syria and the bombing  of tunnels  in Afghanistan. After this dangerous situation passes, the two sides would do well to consider holding talks to finally end the war they fought to a standstill 64 years ago. 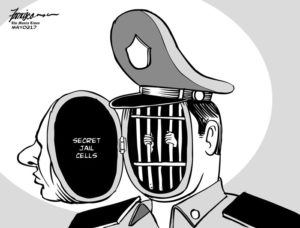 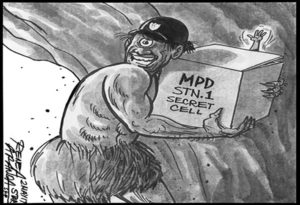 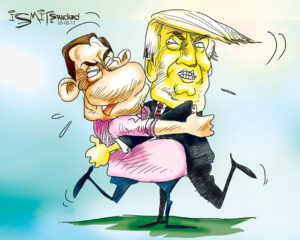 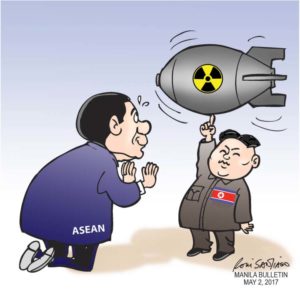 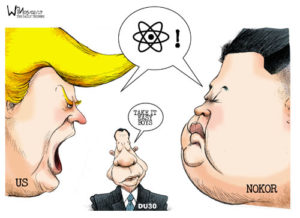 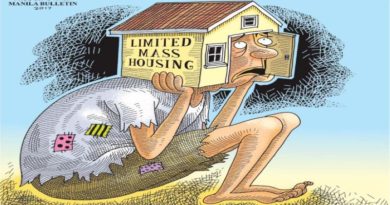 No more eviction but problems remain 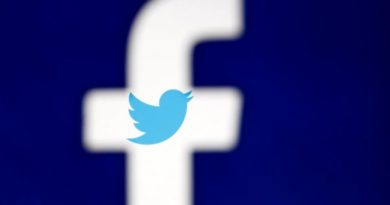 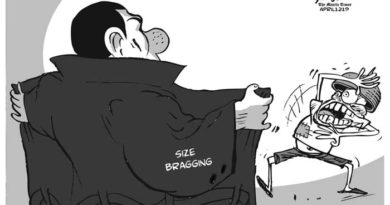