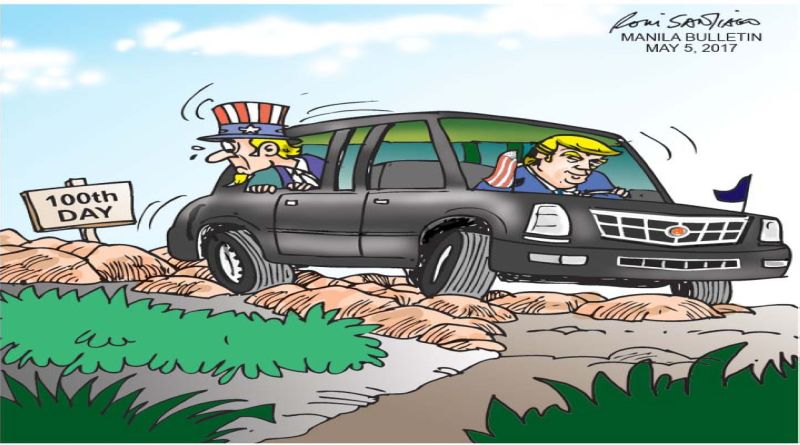 On his 100th day in office last Saturday, United States President Donald  Trump celebrated with a rally with his core supporters in Harrisburg, Pennsylvania, while thousands marched in an Earth Week  rally in Washington, DC, against his policies on climate change. He railed against the US media for allegedly not giving due importance to his accomplishments, while the traditional White House press dinner was  held without  its  usual guest of honor.

Trump listed some of his 100th-day accomplishments, including the confirmation of Supreme  Court Justice Neil Gorsuch and a sharp decline in illegal border crossings in the south. He shrugged off his failure to win support in the Republican-dominated Congress for his Affordable Care Act and the blocking  by  federal courts of his ban on visitors from some Muslim countries. He also faces a problem of funding for his plan to build a $1.4-billion Mexican border wall.

In foreign policy, Trump has reached out to China President Xi Jinping, asking him to help rein in North Korean leader Kim Jong-Un who is seeking to develop a nuclear warhead and a missile capable of delivering it to the US mainland. Trump has sent a naval strike force led by the aircraft carrier USS Carl Vinzon, now engaged in war exercises with South Korea, within missile distance of North Korea.

But for Filipinos, Trump’s invitation to President  Duterte to visit him in the White House was the key event of the 100th day of the new administration. Trump extended his invitation Saturday night in what he called a “very friendly” phone conversation with  Duterte. The  very  next day, the White House found itself defending the invitation from criticism by human rights groups assailing killings in the anti-drug campaign in the Philippines

White House chief of staff Reince Priebus said the invitation to Duterte doesn’t mean that human rights don’t matter —  “but it does mean is that the problem of North Korea is so serious that we need cooperation with as many partners in the area as we can. “ President Trump himself said, “The Philippines , strategically, is very important to us.”   Malacanang said  President Duterte has not yet accepted the invitation.

Thus, on  so many fronts, President Trump marked the 100h year of his administration  with continuing controversy  We could  take  some satisfaction in knowing that  we had some part —  no matter how minuscule or  negative – in the stories that celebrated the first 100+  days of President Trump. 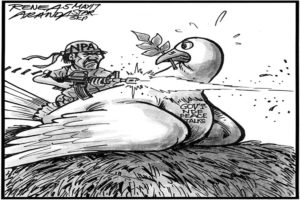 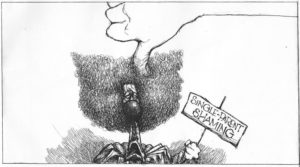 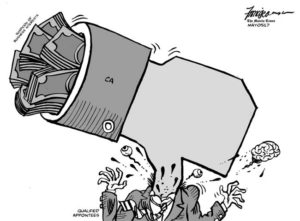 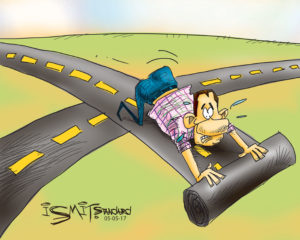 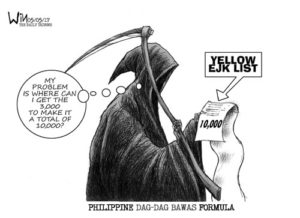 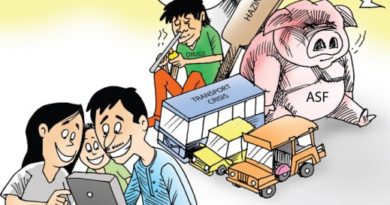 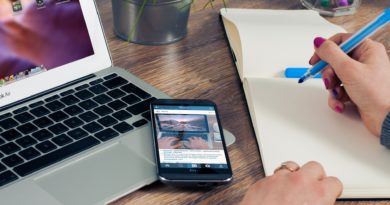 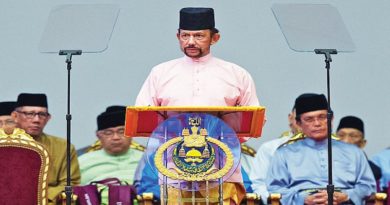