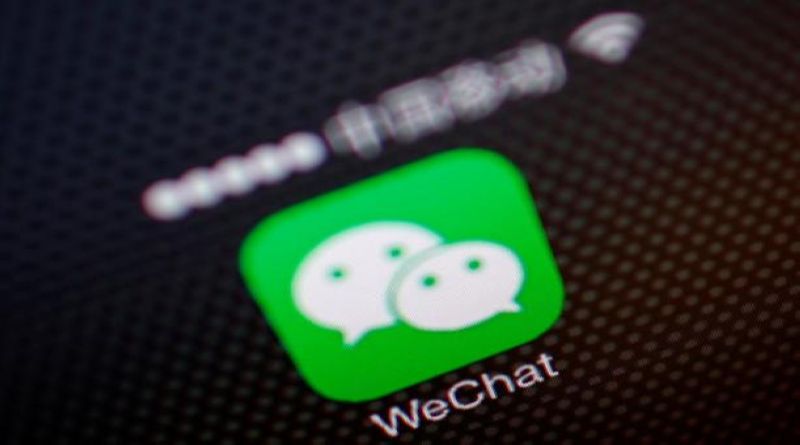 Watchdog Roskomnadzor published the information on its website on Friday, the newspaper said, adding that Chinese tech giant Tencent was aware of the move.

Tencent told Reuters it was checking the status of its WeChat app in Russia and was in talks with the relevant authorities.

The South China Morning Post said access to the app was restricted on the basis of Article 15.4 of the law on information, information technologies and information security, according to Roskomnadzor.

Sanctions are stipulated for failure to discharge the various responsibilities of organisers of information distribution on the internet, the newspaper said.

Social media applications such as Facebook and Twitter are blocked in China, while Chinese President Xi Jinping has been a vocal advocate of so-called cyber sovereignty.

Since it launched in 2011, WeChat has become China’s most popular mobile social media platform. 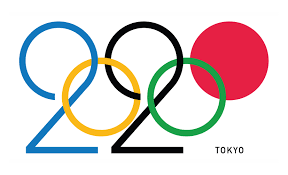 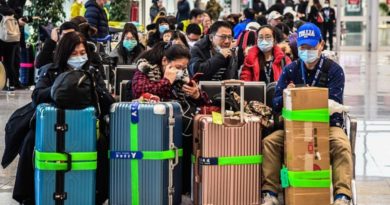 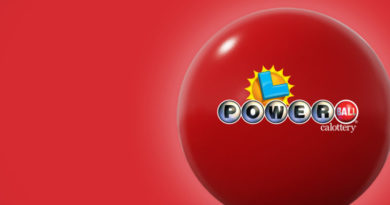