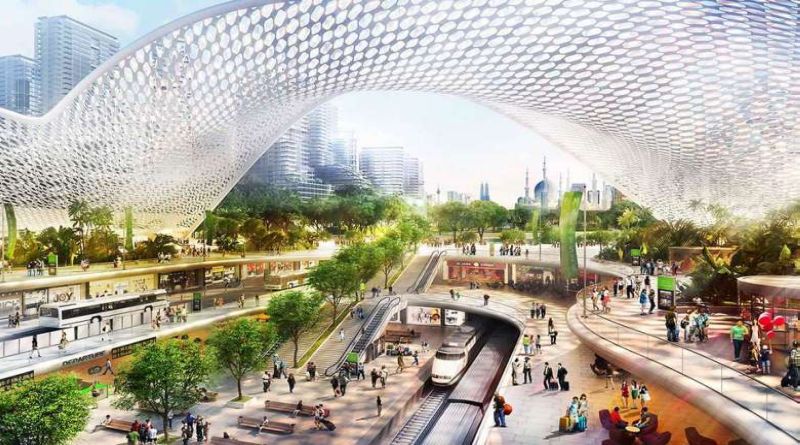 A company controlled by China’s richest man has emerged as the front runner to lead the development of the Bandar Malaysia township, following the surprise move by Malaysia last week to boot out a consortium that was to buy a majority stake in the project.

Government officials and financial executives close to the situation told The Straits Times that negotiations with the Dalian Wanda Group to take a central role as master developer have reached an advanced stage and the agreement is awaiting approval from China’s financial regulators.

This is because the Wanda Group’s investment would involve large outflows of capital – something Beijing is discouraging as part of a wider economic strategy to preserve China’s depleting reserves.

Wanda – which is controlled by billionaire Wang Jianlin – owns the world’s largest cinema chain, along with theme parks, football clubs and hotels.

Should the proposed plan receive the green light from the Chinese government, an agreement will be signed during a trip by Malaysian Prime Minister Najib Razak to Beijing this week, the executives said. Datuk Seri Najib is visiting China to attend the Belt and Road Forum for International Cooperation on Thursday and Friday.

The Najib administration last week cancelled its deal with Malaysia’s Iskandar Waterfront Holdings (IWH) and China Railway Engineering Corporation (CREC) to buy a 60 per cent stake for RM7.4 billion (S$2.4 billion) in Bandar Malaysia and work as its master developer under an agreement signed in December 2015.

Mr Wang Jianlin is believed to have turned his attention towards Bandar Malaysia after Wanda abandoned a planned acquisition in the US.

The 197ha township is located on the southern edge of downtown Kuala Lumpur and will house the terminus for the high-speed rail (HSR) line from Singapore.

Details of Wanda’s proposed investments in Bandar Malaysia are being ironed out. Malaysian government officials noted that the new deal would be substantially higher than the previous RM12.3 billion valuation tag for the entire project.

According to financial executives familiar with ongoing talks, Wanda has proposed to use half of the development for tourism and entertainment-related ventures valued at roughly US$8 billion (S$11.2 billion).

Wanda and China’s Greenland property group indicated interest in participating in the Bandar Malaysia project when senior executives from these private companies met PM Najib during his visit to China in November last year, the officials said. But Wanda Group was always the more aggressive party.

The Bandar Malaysia project, now the site of an air force base, is owned by scandal-scarred state investment firm 1Malaysia Development Berhad (1MDB). The RM7.4 billion stake sale to IWH-CREC was part of a government plan to reduce 1MDB’s debts.

Officials involved in the 1MDB debt restructuring said the government’s agreement with IWH-CREC lapsed on April 30 after the two companies failed to come up with proof of funding for RM1.93 billion. The amount was needed to carry out the relocation of the air base.

According to the government officials, CREC also failed to secure the necessary regulatory approvals from China before the deadline late last month, the officials said.

IWH, controlled by Malaysian tycoon Lim Kang Hoo, last week issued a statement to dispute the government’s version of events, saying it did “not fully and accurately reflect the circumstances and conduct of the parties in this matter”.

The consortium, it said, had “fulfilled all the required payment obligations under the share sale agreement”, and had “sufficient financial resources and capabilities to ensure the smooth and successful execution and implementation of the development of Bandar Malaysia”.

A Malaysian government official also dismissed reports that the deal’s termination was linked to Beijing’s hopes of securing the HSR project, as reported in the media.

Japan, South Korea, France and the US are among other countries keen to bid for the rail project, estimated to cost some RM60 billion.

Meanwhile, property developer Malton yesterday denied being in talks to bid jointly for the Bandar Malaysia project. Media reports said Malton and a retirement fund are bidding with Wanda for it. 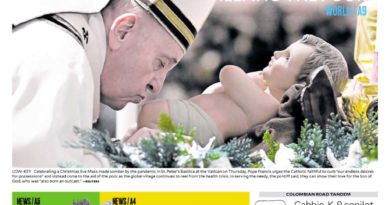 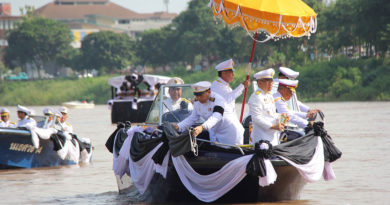 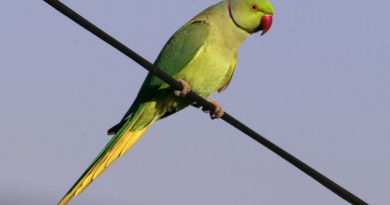