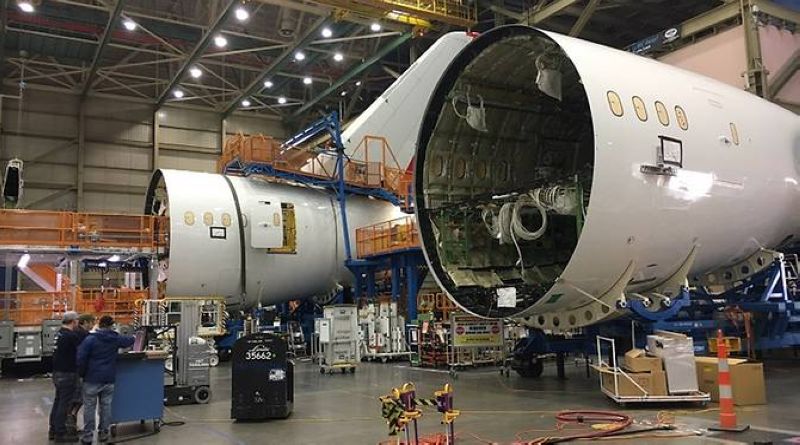 SEATTLE, United States: Singapore budget carrier Scoot is setting its sights on operating at least three to four long-haul routes within the next two to three years, according to its CEO Lee Lik Hsin.

In an interview with Channel NewsAsia on Thursday (May 11), Mr Lee revealed that travellers can expect Scoot to announce one new long-haul route by this year, followed by another in 2018. He declined to name any specific destinations but hinted that the airline will not be limiting itself to Asia.

The company later said it is exploring Honolulu, Hawaii, as a possible destination, after reports stating it could fly there by end-2017 emerged.

Mr Lee was in Seattle where Scoot is set to pick up a new 787 Dreamliner on Friday (Singapore time) from American aircraft manufacturer Boeing.

This will be the 14th in Scoot’s all-Dreamliner fleet, but the new plane comes with an added feature – crew rest bunks.

“The first few aeroplanes that we took did not have the crew rest bunks and so could not be deployed on the long-haul routes per se,” said Mr Lee. “With this, we clearly signalled our intention that we want to be in that space, to fly long-haul routes in our network.”

Last August, Scoot announced its first long-haul flight to Europe with the opening of a Singapore-Athens route, which is set to begin next month.

In an update, Mr Lee said the current take-up is “quite healthy” – with about 70 per cent of the seats sold so far within the first few months of operation.

When asked why the frequency of the route is being reduced from four times a week, to three in mid-September and down to two in October, he said this had been planned from the start to take into account the peak summer months and the lull during winter months.

He noted that efficiency will be maximised during the lull months by finding other routes where the frequency can be increased instead.

In the case of the Athens route, Mr Lee said this is balanced by increasing the frequency of flights to Sapporo, Japan, where winter is a peak travel season.

The CEO also claimed that the low-cost carrier is not making any adjustments to its long-haul route plans just yet, despite aggressive moves from competitors such as Norwegian.

But Scoot, which is the low cost arm of Singapore Airlines, said plans for its growth has always been “fairly aggressive from the start”.

Besides the 20 aircraft in its fleet, which it will soon have, Mr Lee said there are plans for Scoot to further boost the number of planes it operates by tapping on new aircraft ordered by Singapore Airlines (SIA).

“The recent SIA order … will help us as well because there’s some flexibility within those orders to convert into Scoot aircraft,” Mr Lee explained.

“I think we are going to rely more on the parent company because they have the purchasing power and economies … if we are to go out and buy five to 10 aeroplanes, we probably wouldn’t get a very good price.”

Was at @Boeing to see how Scoot’s new #Dreamliner aircraft is being built, allows them to run long haul flights ✈️ https://t.co/uLtWqzEmxj pic.twitter.com/tDl5thheF9 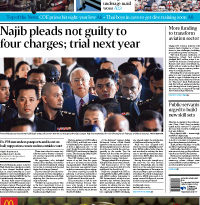 ASEANEWS HEADLINE: Anwar Ibrahim Says He Forgives Najib for Jail Time, but Fair Trial for Graft a Must 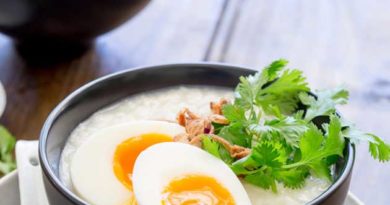 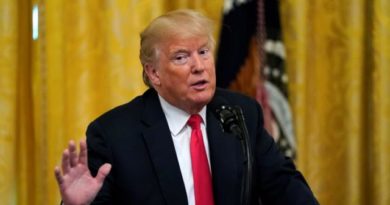