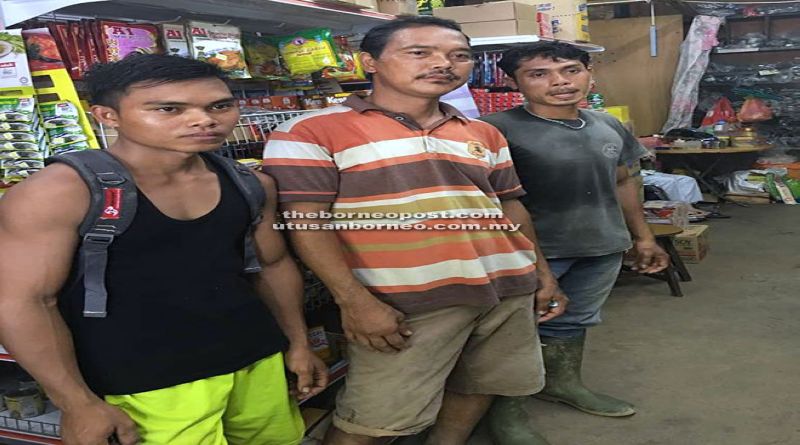 LACHAU, Sri Aman: The business community here is caught in a dilemma over the possible security threats posed by the daily influx of Indonesians from across the border and the business they bring.

While they welcome the Indonesians who cross the border to buy groceries, fertilisers and other necessities, they are also mindful of their unchecked movement in and out of the state.

Stall operator Rebecca Dimbab, 47, from Rumah Gading, Ran Ulu said she has no qualms about the Indonesians shopping at the bazaar as they are very friendly and most of them are Ibans.

“We need them here to buy our stuff. They are a nice lot. We know most of them because they live just across the border. We have known them over the years.

“However, there is an urgent need to build a proper monitoring station near the border to prevent people taking advantage of the present situation. I must say that we are very lax with our border control. I think we must address this issue because it’s truly our concern,” Rebecca told The Borneo Post here yesterday.

However, her fellow stall operator Ala Bajok from a nearby longhouse was not concerned by the cross border arrivals.

“The more they come the better for our business. As far as security is concerned we leave it to the government,” said Ala.

For the people living on the Indonesian side of the border, Lachau is the nearest place for them to shop.

Joe, 27, an Indonesian happened to come to Lachau with his wife and friends yesterday.

“I come about three to four times per month.  We like to come to Lachau because the goods here are of good quality and fresh. It is also a bazaar that is nearest to us,” he told The Borneo Post.

Joe comes from Birong and it takes him three hours to travel from his house to Lachau. For this trip, he came to shop for necessities for the Gawai celebration.

“Yes, we are Dayak, and we also celebrate Gawai in Birong,” said Joe.

As a pepper farmer, Joe would bring his pepper to sell at Lachau and in exchange, he bought daily necessities to bring back to Birong.

Joe’s friend Lajung who is also a pepper farmer, said whenever he came over, he would try to bring as much goods as he could back.

“I can easily carry between 30 to 40 kg of goods especially fertiliser from here to my place at Birong,” said Lajung.

Lachau Penghulu, Lee Thong San, said the Indonesians have been crossing the borders and either come to trade or shop at Lachau for as long as he remembers.

He pointed out that they not only came to buy, they also brought their farm produce and products to sell.

Lee said on the average about 40 to 50 Indonesians would come to shop or trade at Lachau daily and the locals welcome them.

“They are not really strangers to us.  Some of them are related to our Dayak community here.  And because they are very well behaved and very honest people, we don’t mind them coming.

“They neither create problem for us nor commit any crimes.  They are very law abiding and very nice people. I moved to Lachau in 1972 and all these years I am here, I don’t hear them committing crimes here,” said Lee.

He said some of them also came over to work at the oil palm plantation on daily basis, where they were paid between RM30 to RM35 per day.

“All their entries into and leaving Lachau are done without the use of passports. Those coming for trade and buying of groceries come to Lachau and leave within the same day.”

Lee said there are four known entry routes – Rapak, Lachau, Selepong and Gao – which the Indonesians can take to come from the Indonesian side to Lachau.

“Our locals also go to their side.  I went over to Indonesia as well.  My Indonesian friends brought me to fish there. There are many like me who went there to do sightseeing as well,” he said.

Lee said Lachau is booming due to tourism, oil palm plantation and the trade with the Indonesians.

The shop owners were reluctant to reveal how much the Indonesians spend at the bazaar.

When pressed, one grocery shop owner said about 30 Indonesians went to his shop daily and one would spend around RM100. It would mean a gross RM3000 in business for the shop.

Three police personnel on duty at Lachau police station when interviewed said, they have been tasked to monitor the situation besides looking into public security.

“Of course it would be best to have a monitoring station at the border so that we can prevent negative elements from coming over. But so far things are under control,” said one of the policemen who preferred anonymous.

When contacted, Deputy Home Minister Dato Masir Kujat said there is an urgency to build a proper border station near Lachau to check border crossings.

“We are very concerned about the present situation even though things may look peaceful. We hope the Government will provide the necessary funding for it soonest possible,” he said.

He reiterated that most of the Indonesian army personnel coming over to Lachau Bazaar were wearing civilian clothes but some of them were seen with pistols tucked to their waists.

“That’s the reason we need to have border post urgently so that we can prevent the Indonesian army personnel from bring their weapons here because that’s a breach of national security,” he said. 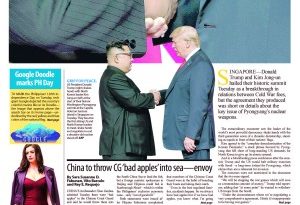 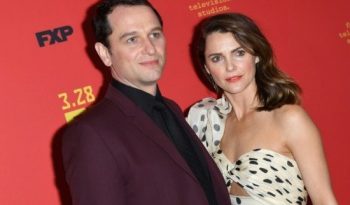 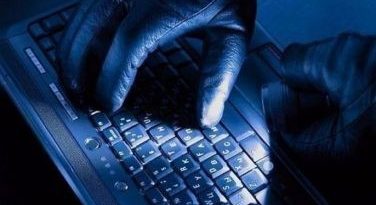