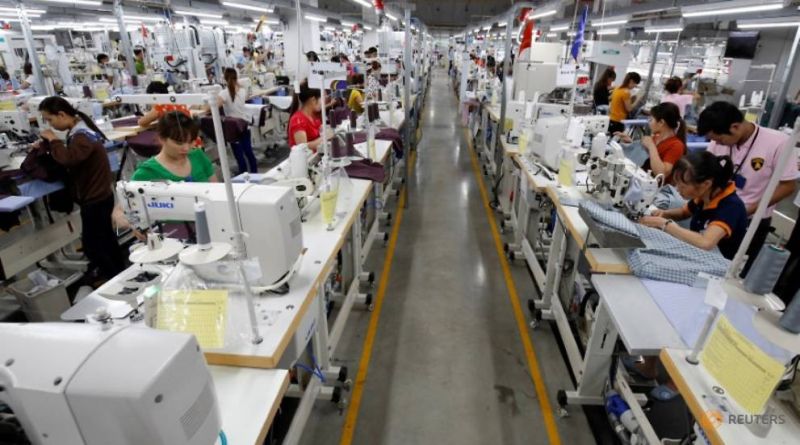 HANOI: Every 45 seconds or so, a neatly wrapped VanHeusen dress shirt destined for a J C Penney store in the United States drops off a new production line at a factory north of Vietnam’s capital.

Next door, rice paddies the size of 40 football fields have been filled for the US$320 million textile mill which Hong Kong based TAL Group plans to build so it won’t need to import cloth for the shirts.

As elsewhere in Vietnam, there has been no sign of an impact on investment plans since U.S. President Donald Trump abandoned the proposed Trans Pacific Partnership (TPP) trade deal which had been expected to benefit Vietnam more than any country.

Though the removal of U.S. import tariffs under a TPP pact would have been a bonus, Lee said he had no second thoughts about investment plans after Trump pulled out of the deal soon after taking office.

The wage for garment workers is US$250 a month in Vietnam, compared to US$700 in China, where TAL recently shut a factory for cost reasons.

The removal of tariffs of up to about 30 percent would have made clothing firms particular beneficiaries of the TPP deal, which had been forecast to add 28 percent to Vietnam’s exports and 11 percent to its gross domestic product over a decade.

Other clothing firms were also not discouraged by the scrapping of the deal. Lawsgroup’s chief executive, Bosco Law, told Reuters it was now seeking to expand from its three factories with 10,000 workers.

Vietnam’s trade surplus over the United States – the sixth biggest last year – has come under scrutiny as a result of Trump’s “America First” policy to bring manufacturing jobs back to America. But it hasn’t discouraged investment.

“We have started working for a couple of American manufacturing companies that contacted us after the TPP’s demise and that are willing to relocate part of their operations from China,” said Oscar Mussons, Senior Associate at Dezan Shira and Associates professional services firm.

Vietnam has been a big winner as Chinese manufacturing costs have risen and China itself is now one of the three biggest investors in Vietnam.

The TPP deal would have further improved access to U.S. and other markets for manufacturers based there, but also bound Vietnam to reforms meaning everything from opening up food import markets to strengthening labour rights.

Investment and Planning Minister Nguyen Chi Dung told Reuters that Vietnam planned to go ahead with its commitments under TPP anyway – both to strengthen the economy and because of other trade deals, such as one with the European Union. The 11 remaining TPP members are also still trying to keep it alive.

Dung said Vietnam had a target of US$10 billion a year in foreign direct investment over the next five years – compared to nearly US$16 billion in 2016 alone – as it sought a change in the type of investment it wants to draw.

“Before we focused on quantity, now we switch to quality,” Dung said. “Higher technology, higher added value, less use of energy, less use of raw materials, less cheap labour.”

That is where Vietnam has a greater challenge. It lags competitors for top skills. The proportion of secondary school leavers going on to further studies is a third higher in China and over three times higher in South Korea.

“Vietnam is still a very attractive country, but companies might not invest as much as expected because they find the employees lack the skills for that added value,” Mussons said.

“Companies have been too focused on reducing costs and not enough on training.” 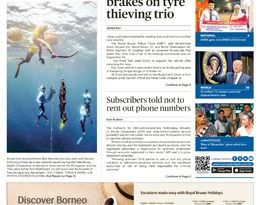 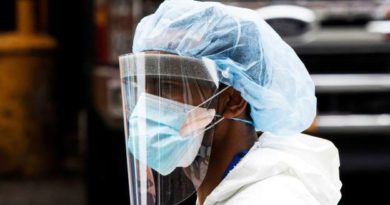 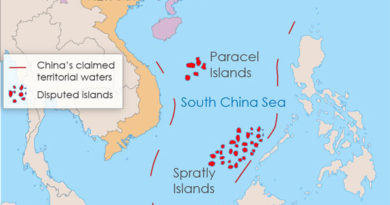