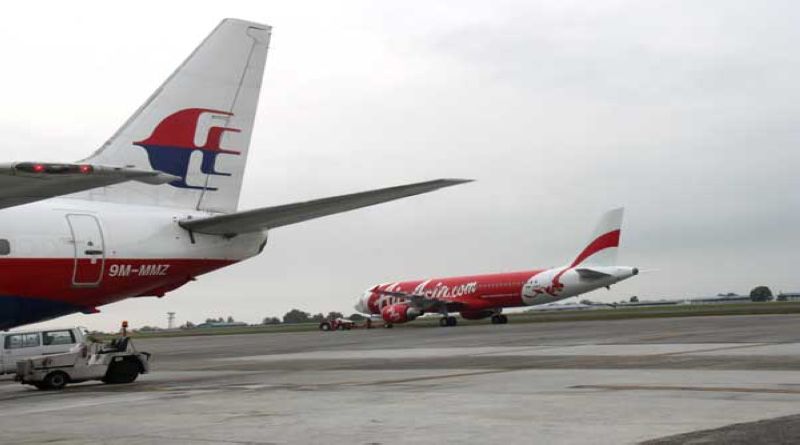 KUALA LUMPUR: Malaysians returning to their hometown or going on holiday by air, in conjunction with Aidilfitri are urged to lodge complaints with the relevant parties if they are not accorded proper service.

“Based on the code, if a flight is delayed for two hours or more, passengers can claim for food and telephone or internet service expenses,” he said.

Abdullah, who is also a former Royal Malaysian Air Force chief, said if the flight was delayed for five hours or more, passengers could claim for hotel accommodation and transport from the airport to the hotel.

Meanwhile, he said MAVCOM had resolved 95 per cent of the 2,041 complaints received from travellers since it was set up on March 1 last year.

“But before making a complaint to MAVCOM, passengers should first lodge a complaint with the airline or airport management.

“If there is no response (from the airline or management) within 24 hours, they may contact MAVCOM for further action,” he advised. – Bernama 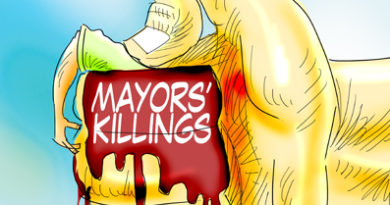 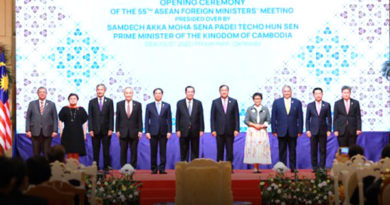 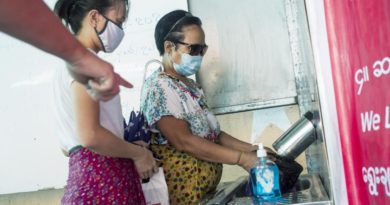