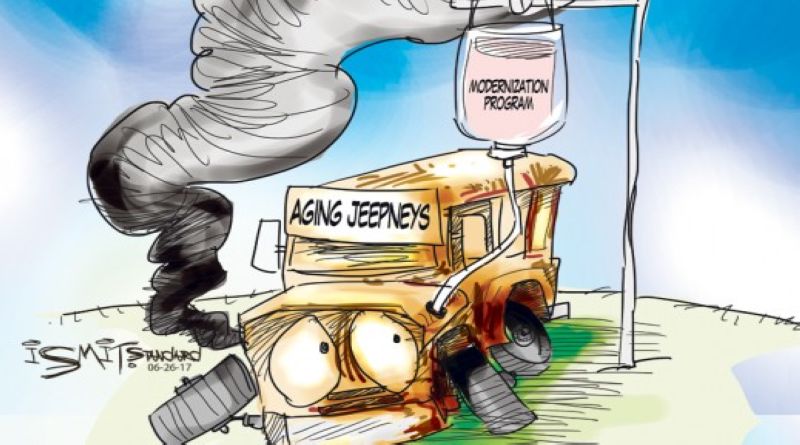 WITHOUT a doubt, jeepneys are a dirty, uncomfortable and often unsafe way to travel. Motorists also know these diesel-powered smoke belchers as a major cause of air pollution and traffic congestion.

A public utility vehicle modernization program launched last week by the Transportation department hopes to change all that, by replacing all jeepneys 15 years or older–there are about 200,000 of them—with more fuel-efficient and environmentally sound alternatives.

This is not the first time a jeepney phaseout has been attempted, and it remains to be seen if the Duterte administration can succeed where its predecessors have failed.

The previous attempts ended in failure largely because the governments in power lacked the political will to stand up to a noisy minority of jeepney owners and drivers, who made their displeasure known by staging transport strikes and accusing those who supported the phaseout of being anti-poor.

On paper at least, the new program addresses these problems by getting jeepney operators and drivers involved early in the planning.

At the program’s launch last week, 20 transport groups and cooperatives, including the Federation of Jeepney Operators and Drivers Association, aired their support for the program, and the government promised to ease the transition with a financing program that offers jeepney operators low equity, low interest rates and longer payment terms to acquire new vehicles.

The Department of Trade and Industry said local car manufacturers and body makers will be tapped to provide modern, safe and environment-friendly vehicles.

The Transportation department, on the other hand, sought to allay fears that the program would hurt PUV drivers and operators and emphasized that the government wanted to work with them to effect change.

This was a promising start, but still many things can go wrong.

Not all transport groups, for example, are behind the program.

In February, the Pinagkaisang Samahan ng Tsuper at Operator Nationwide staged a transport strike in Metro Manila and key cities across the country to oppose the modernization program.

Modernizing the mass transit system should not necessarily mean getting rid of jeepneys, they said.

Another possibility is that the program’s goals may become diluted as the government compromises to keep the support of transport groups.

Finally, there is no guarantee that the program’s driver retraining component will work, or that jeepney drivers, long accustomed to having their way on the road, will even go through the process.

Aging jeepneys, after all, are only half the problem. The bigger problem is the lack of discipline shown by their drivers, who think nothing of stopping anywhere on the road to let off—and wait—for passengers, while stopping traffic behind them, with no regard for other motorists. Another problem is the attitude that we owe the operators and drivers a living, simply because they are poor, and that their economic status entitles them to special treatment.

It is attitudes such as this that also need changing, if the modernization program will have any chance of succeeding. 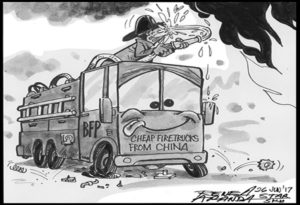 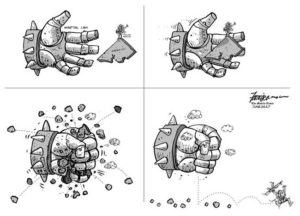 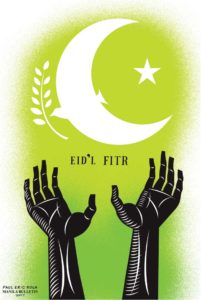 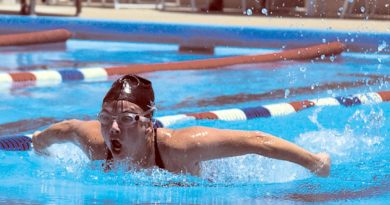 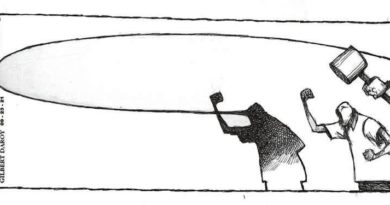 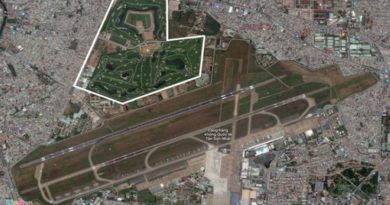