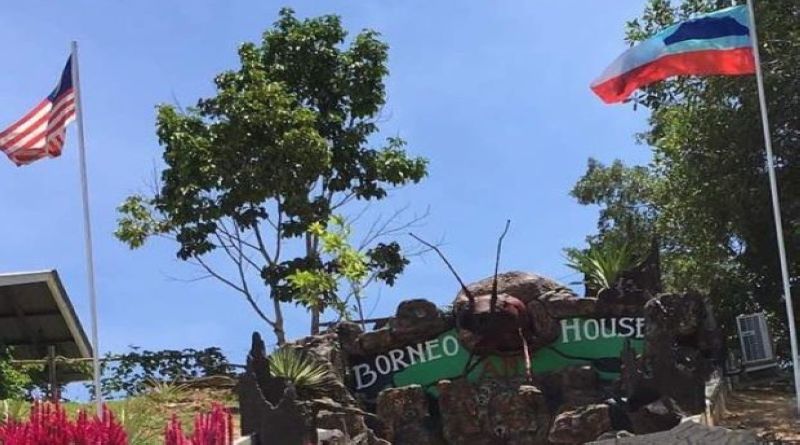 KOTA KINABALU: The Borneo Ant House, Malaysia’s first underground gallery, near Tuaran and some 35km from here, opens its doors to visitors on July 1.

Owned and managed by a local family from Sabah, it offers visitors a chance to learn more about ants, as well as Sabah and Sarawak’s ethnic groups.

“Ants live underground and since the theme park’s main attractions are the underground galleries, we decided to name this place as such,” said the retired teacher and mother of five.

The main attractions would be the three galleries – the first would be on sculptures of ants and some description of the insect, said Sufiah.

The second would be on the cultures of the Bajau, Dusun Lotud, Iban and Bidayuh people, and the last, on swords.

“The Bajau and Dusun Lotuds make up the majority of the population in Tuaran and the Iban and Bidayuh people are the largest ethnic groups of Sarawak,” she said.

“This is why we chose to focus on these four ethnic groups,” Sufiah said.

She added that the gallery on swords among other weapons were relevant as decades ago, the people of Borneo (Sabah and Sarawak) were known as headhunters.

“So we think this topic would be interesting for visitors to learn more about it,” she said.

Sufiah also hoped that the underground gallery concept would appeal to the public, as it would be the first of its kind in Sabah.

There is a canopy walkway for those wanting to spend time relaxing with nature.

The entrance fee for Malaysian adults is RM18 per person and RM9 for the disabled, senior citizens aged 60 and above, as well as children aged seven and below.

Non-Malaysian visitors need to fork out double the price of each category. 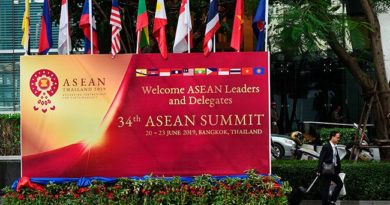 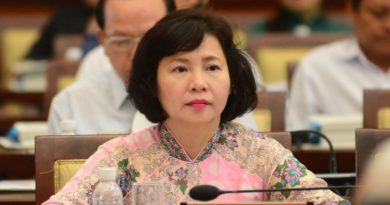