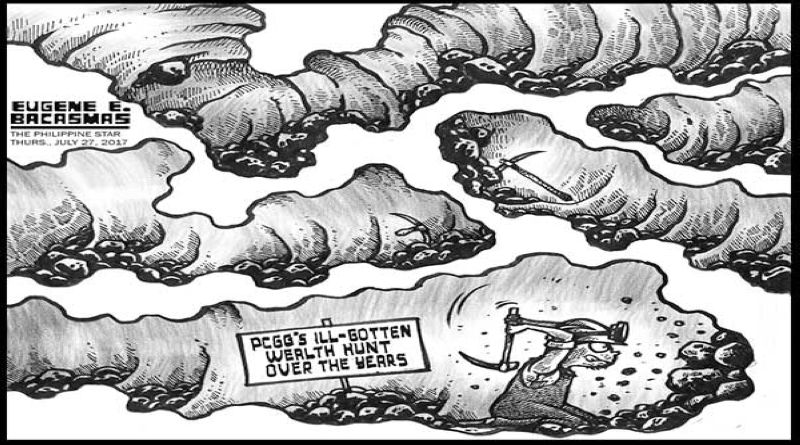 Previous administrations had pondered the abolition of the Presidential Commission on Good Government and the transfer of its functions to the Department of Justice, the Office of the Solicitor General and perhaps the Office of the Ombudsman. Especially when certain top PCGG officials in the past were implicated in scandals including corruption, abuse of perks and the misuse of commission funds for overseas junkets.

If the current administration is taking flak for the revival of the planned abolition, it is mainly because President Duterte’s friendship with the Marcos clan is public knowledge. The best way to dispel suspicions that political accommodation is behind the latest plan to abolish the PCGG is to ensure that the move will not mean ending efforts to recover ill-gotten wealth, to hold the guilty accountable and to prevent a repeat of plunder.

Sadly, while the PCGG has since recovered billions in assets declared to be ill-gotten, no one has been punished for amassing the unexplained wealth. Imelda Marcos is still resisting PCGG efforts to recover priceless paintings by the masters that no Philippine president making an honest living could have possibly afforded to buy. Her staggering jewelry collection is being auctioned off with no one prosecuted for the illegal acquisition.

Not even the $683 million in Swiss bank deposits and interests, turned over by Switzerland to the Philippine government in 2004 and which should have a paper trail, resulted in the conviction and imprisonment of the account holders. A crime has been established, with solid evidence and documentation, but there’s no criminal.

If no one is punished, it guarantees a repeat of large-scale looting. Perhaps other agencies can do a better job than the PCGG of holding plunderers accountable. The government cannot afford to abandon this mission. Yesterday President Duterte warned government workers that unexplained wealth means “unexplained death.” He can show that he means what he says by going after those who amassed the greatest unexplained wealth of all. 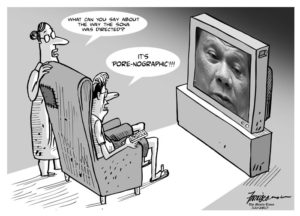 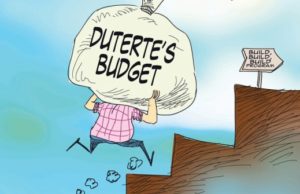 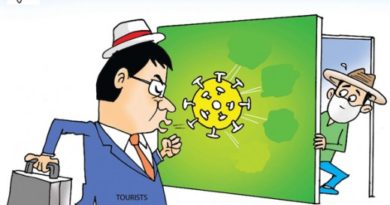 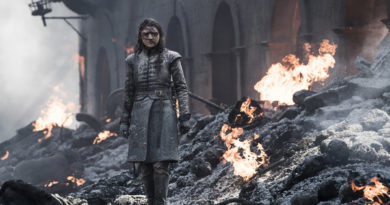 TV SERIES-GoT : ‘Game of Thrones’ Is Going Out Fighting. So Will Its Audience. 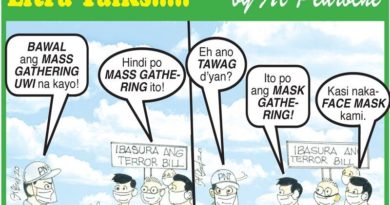