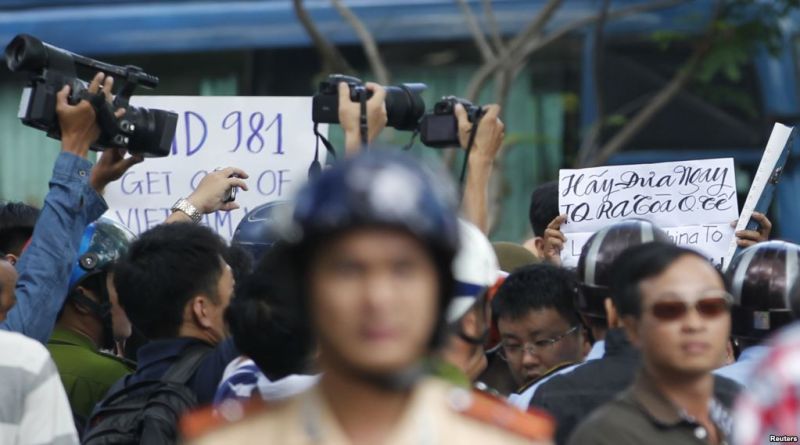 China has gone back on the verbal offensive against Vietnam, its strongest adversary in the disputed South China Sea, after a year of peacemaking, but analysts believe Communist parties on both sides will meet to prevent any escalation.

The abrupt end last month of a visit to Vietnam by a Chinese military official and apparent pressure from Beijing this month to make Vietnam quit an offshore oil exploration tract have put the two sides at odds. The new tensions come after a year in which officials from the two countries met for talks on maritime cooperation and other economic ties.

Despite the specter of another conflict, such as the anti-China riots of 2014 in Vietnam or the deadly sea clashes of 1974 and 1988, observers expect ruling party leaders from the Communist neighbors will probably meet to put the current dispute on hold.

That mechanism has worked for the past five to 10 years, said Oh Ei Sun, international studies instructor at Singapore Nanyang University.

“Typically you see this seemingly quite serious disagreement, but then again there is a very special relationship, a special so-called party-to-party relationship between the Chinese Communist Party and their Vietnamese counterpart, so I would expect in the next few months or even weeks you will see a party delegation,” Oh said.

“And then they will talk things over, and then you will see this sort of dispute would go away at least temporarily,” he said.

“You’ll still see these back-channel talks between the two countries, more accurately between the two parties,” Koh said. “Every now and then they will put out those statements, ‘They agree (to) properly manage the dispute. Things are working well, don’t worry, a squabble between Communist brothers here, so we don’t have to worry too much that there’s a war.’”

In April 2015, for example, heads of the two Communist parties pledged to use dialogue in easing the maritime dispute. Less than a year earlier, China touched off rioting in Vietnam by allowing an oil rig to be positioned in disputed waters 240 kilometers east of the Southeast Asian country.

“Obviously as the country with the smaller navy, Vietnam would prefer talks to kinetic activity,” said Murray Hiebert, deputy director of the Southeast Asia Program at the Center for Strategic and International Studies think tank in Washington. “It’s hard to guess how long the spat will continue, but both sides have interest in avoiding military confrontation at the moment.”

Vietnam will host a 21-member Asia-Pacific Economic Cooperation summit in November and China is readying for a major Communist Party congress around the same time, Hiebert noted.

But Koh cautions that the party-to-party statements “don’t carry much meaning” and that China’s vigilance will remain high.

Beijing and Hanoi have overlapping claims to the 3.5 million-square-kilometer South China Sea. Both have landfilled tiny islets under their respective control. Vietnam is widely regarded as the most aggressive country in resisting China’s claim to more than 90 percent of the sea, which is valued for oil, gas, fish and shipping lanes.

Reports over the past week have said Vietnam told a foreign oil firm to suspend the search for fossil fuels around Vanguard Bank in the Spratly Islands, probably under strong Chinese pressure.

Le Hong Hiep, research fellow with ISEAS Yusof Ishak Institute in Singapore, said Vietnam may have pulled back to soothe China or may have simply finished its work.

But Vietnam expects to continue looking for oil with protection from the July 2016 world arbitration court ruling that says China lacks a legal basis to claim much of the sea that it calls its own, Le said. China rejected the ruling.

Claimants to the South China Sea — including Brunei, Malaysia, the Philippines and Taiwan as well — must periodically move to prove their claims are still active, political scientists note.

“From the Vietnamese perspective, the ruling confirms that this area is not disputed and Vietnam has exclusive sovereign right over it,” Le said. “Vietnam is therefore emboldened and believes that their activities there are well justified.” 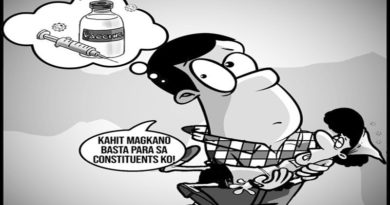 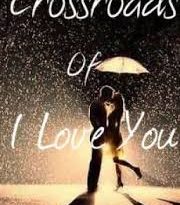