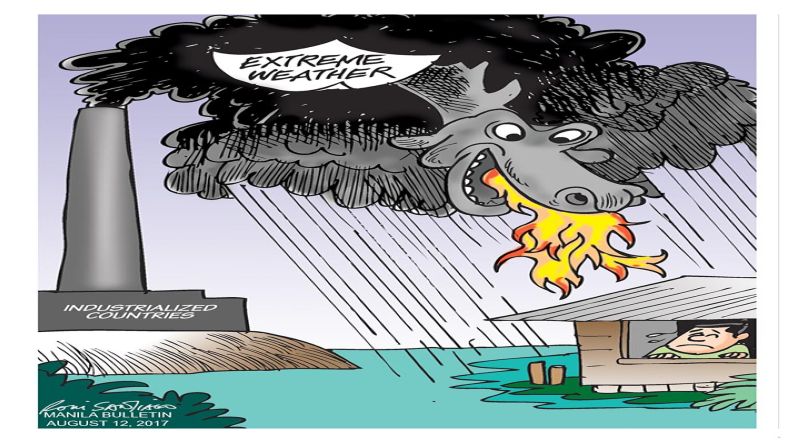 Europe is in the grip of a heat wave that sent temperatures soaring to as high as 41 degrees Celsius this week. The extreme heat caused wildfires, damaged crops, and strained water supplies in France, Italy, Spain, Greece, Switzerland, Hungary, Poland, Romania, Serbia, Croatia, and Bosnia.

Meteorologists said such temperatures lasting several days are unusual in Europe. Spain issued an emergency warning in 31 of its 50 provinces and forecast temperatures as high as 44 degrees. By way of comparison, the temperature in most parts of the Philippines this weekend ranged from 33 to 25 degrees.

The extreme heat that Europe is now suffering is believed by many to be part of the climate change that is taking place all over the planet today. Scientists say the rising temperatures are caused by increased carbon dioxide emissions from the world’s industries. These have caused extreme weather changes, such as stronger typhoons, heavier rains and floods, and hotter weather.

At the Paris Climate Change Conference in December, 2015, over 150 countries agreed on a worldwide effort to limit the rise in global temperature to 2 degrees Celsius above pre-industrial levels. President Donald Trump of the United States withdrew the US from the agreement, believing that it was against the interests of US industries, particularly the coal industry, and, thereby lost a position of leadership it has long held in various issues of world affairs.

Here in the Philippines, the fear is that climate change may cause the polar glaciers to melt and thus raise ocean levels, endangering island nations like us. It also seems that our storms and typhoons have become stronger.

The connection between global warming and extreme weather gained worldwide attention some ten years ago when former US Vice President Al Gore released his film “An Inconvenient Truth.” This week, he released “An Inconvenient Sequel” in which he included footage of climate-related disasters such as Hurricane Sandy which flooded New York City in 2012. A highlight of the sequel is Typhoon Yolanda which sent a storm surge through Leyte and Samar in 2013, killing over 6,000 people.

We in the Philippines can only add our voice to those of people like Gore appealing to the world’s biggest industrial countries led by the US and China to rein in their present activities which are inordinately raising world temperatures that are melting polar glaciers, raising ocean levels, and causing heat waves such as the one now ravaging Europe. 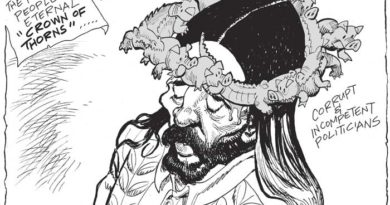 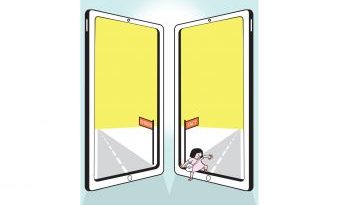 OP-ED CARTOONS: Editor’s Choice – Why students need to relearn how to read 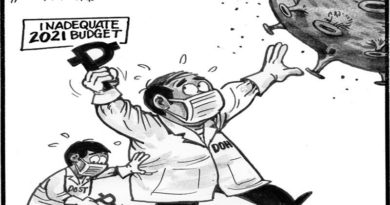