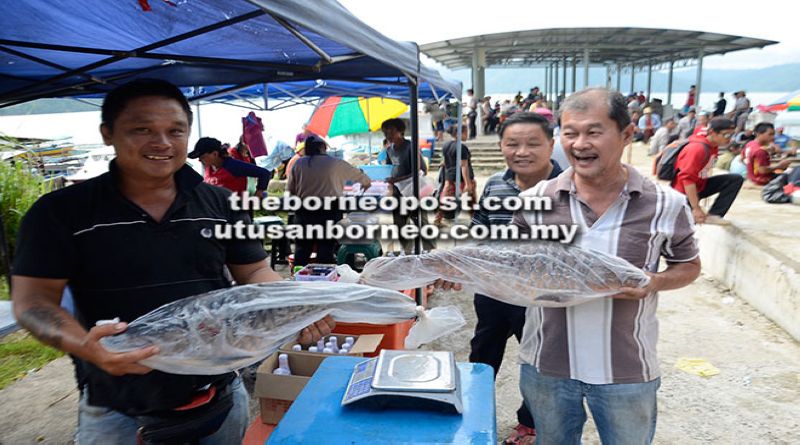 KUCHING: A public jetty has to be built at the Bakun lake as currently, many people are using the Sarawak Energy Bhd (SEB) jetty, which is within the security area of hydro-electricity power station.

Deputy Chief Minister Tan Sri Datuk Amar Dr James Masing told The Borneo Post yesterday that the need for a public jetty to be further away from the intake point and accessible by a road that would not go through the security area was highlighted during a briefing by SEB, Ministry Infrastructure Development and Transportation and Public Works Department (JKR) recently.

The SEB jetty is heavily used by fishermen to land their catch, as well as by fish buyers and tourists.

“Currently fish buyers from Bintulu, Sibu, Miri and other towns come twice a week to purchase the fish caught in Bakun lake.

“The problem is that the only access to the lake for this purpose is via the Bakun security road, which is a serious breach of security,” he said Part of the road leading to the SEB jetty is only 5m from the switch yard, which is a very sensitive and remains a high security area.

The site for the proposed new jetty has been identified and should be large enough to accommodate fishermen and traders.

“We will, at a later stage, provide other utilities like water and electricity,” said Masing, who is also the Minister of Infrastructure Development and Transportation.

He said the proposed 12km stretch might cost RM60 million to be built and in this regard, he hoped that SEB would help bear the cost.

Masing was confident that this new jetty and the landing area for the fish caught would spur the growth of fishing industry at the Bakun lake. 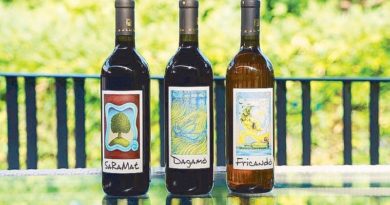 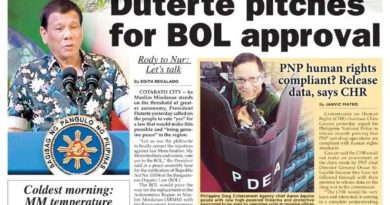 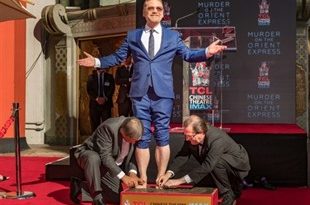