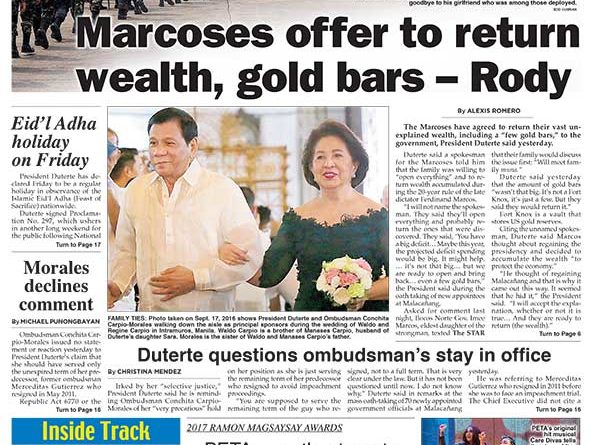 President Rodrigo Duterte is seeking to abolish the Presidential Commission on Good Government, saying the family of the late former President Ferdinand Marcos is willing to return their ill-gotten wealth, the search for which was the reason behind the creation of the PCGG.

The President made the call in a speech during a mass oath-taking of newly appointed officials on Tuesday held in Malacañang.

The PCCG, created by Executive Order 1 and issued by then-President Corazon Aquino, is mandated to recover the ill-gotten wealth of Marcos and his family.

As of last year, only $4 billion of the $10 billion Marcos stash has been recovered by the PCGG.

“The Marcos family met with me… and I have yet to select a guy [to head the new agency]. But the Marcoses… I won’t name the spokesman… the family said they will open everything and hopefully return those found [by the PCGG that should be returned to the Philippine government],” Duterte said.

Based on PCGG records as of 2011, the Marcoses has 56 pending ill-gotten cases before the Sandiganbayan and 75 cases of the same nature pending before the Supreme Court.

The records also show that the government is still running after P174 billion in stolen riches by the Marcoses and their cronies as of December 2009.

“They said, we are [willing]to open [the books]and bring it [ill-gotten wealth] back, including a few gold bars. Just
a few [gold bars], but they will return it,” Duterte said.

The late former President Marcos was only keeping the wealth to protect the economy in case of his ouster from power, according to Duterte.

“I will accept the explanation, whether or not it is true. I am ready. How much? I will be giving an accounting,” he said.

“I will create another office [for the purpose of recovering the ill-gotten wealth], maybe another anti-graft body. I am looking for three justices [to become the new anti-graft body’s members]and another lady not identified with me or the other group,” Duterte added.

Marcos was ousted from the presidency on February 25, 1986 after three days of a bloodless uprising.
His martial-law regime from 1972 to 1986 left at least 70,000 victims of torture, extrajudicial killings and enforced disappearances based on government records.

A Human Rights Victims Reparation and Recognition Law was passed in 2012 that mandates the Philippine government to grant compensation to the victims of human rights violations during the regime.

NOTE : All photographs, news, editorials, opinions, information, data, others have been taken from the Internet … ..aseanews.net/
[email protected] 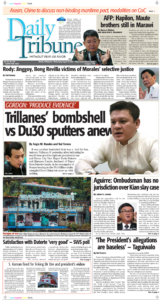 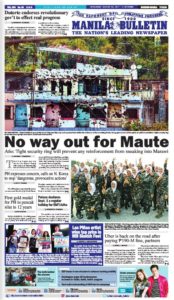 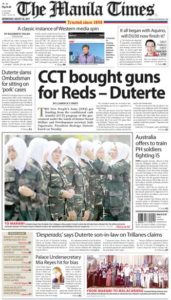 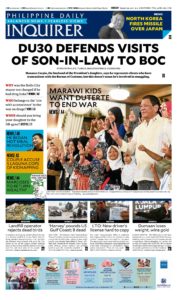 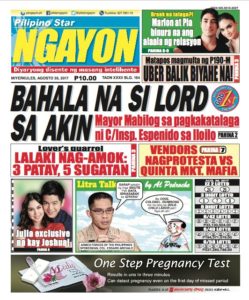 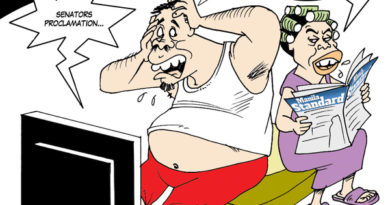 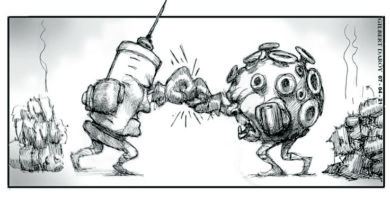 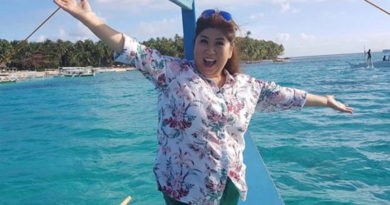