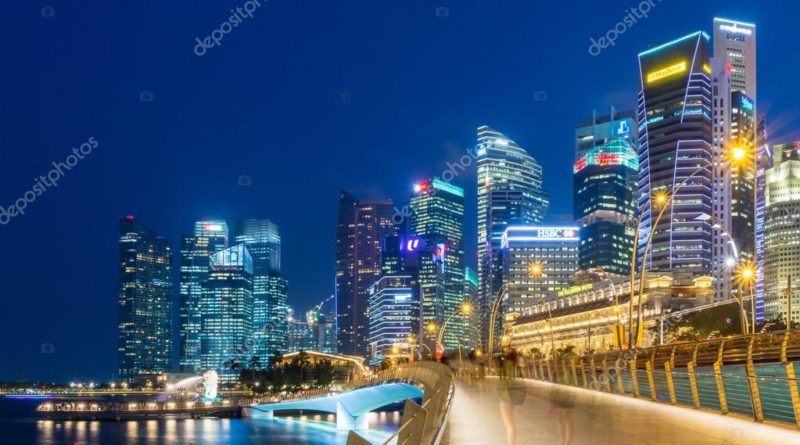 More than 1,000 property agents upset about a recent price hike by Singapore’s largest property portal have banded together to lobby their interests, including by planning a boycott of PropertyGuru.

The group, Agents United, is also looking into forming a union.

The move comes amid a wave of uncertainty in the industry, as property agencies consolidate and brokers grapple with a growing do-it-yourself culture among home buyers.

The number of buyers and sellers who carried out DIY resale transactions for HDB flats – without the help of an agent – has been on the rise, though this proportion in relation to the total number of resale buyers and sellers has remained stable at around 24 per cent. Last year, about 9,900 buyers and sellers opted for the DIY path, compared with 9,200 in 2015 and 8,500 in 2014.

Seeing the writing on the wall, agencies have merged to pool resources. PropNex Realty and Dennis Wee Group did so in June, and OrangeTee and Edmund Tie & Company joined forces last month.

“Consolidation is usually the first sign that a company is not generating enough revenue to justify its overhead costs,” said real estate academic Sing Tien Foo. “The next step is to improve agents’ productivity, where you will see underperformers slowly exiting the market.”

But it is PropertyGuru’s price hike, which kicked in last Friday, that agents said will hurt them most. The portal, which started in 2007, is synonymous with the property hunt here – appearing on the top of Web searches and boasting the largest number of listings, with some 15,000 agents using its platform.

But last week, it introduced higher fees for new packages, ranging from $880 to $9,880. Previous packages cost between $630 and $2,240. A company spokesman said it previously offered an $11,200 package, and that the higher fee allows agents to upload more floor plans while reducing duplicate listings.

The number of credits agents need to re-post a listing has also doubled, which agents complain is a way to make them buy more expensive packages more frequently.

About 1,300 agents have formed Agents United to figure out ways to survive in the business. Key among their objectives is to prop up property portal 99.co, which has enough listings to rival PropertyGuru.

Said the group’s founder, Ms Glynis Ng: “PropertyGuru is a dominant player, which is why they can boldly increase their fees. Our hope is that agents band together to create an alternative, so that an open market will peg the costs of doing agent work to a fair market price.”

She added that the group is also exploring the idea of forming a union.

But Professor Sing pointed out that technological disruption will be the main game changer, noting that the Government is looking to automate more administrative processes and use technology to improve agents’ productivity.

“In the long run, we probably need only about 20,000 agents,” he said. “Technological disruptions may pose a challenge for agents, and they may have to consider new roles in the industry.”

A version of this article appeared in the print edition of The Straits Times on September 05, 2017, with the headline ‘Over 1,000 property agents unite against portal’s price hike’.
NOTE : All photographs, news, editorials, opinions, information, data, others have been taken from the Internet ..aseanews.net | [email protected] |
Asean Realty Exchange (AREx)
c/o Rovichland – Contributor | [email protected] | 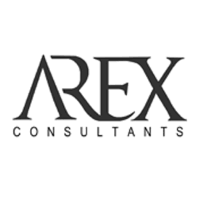 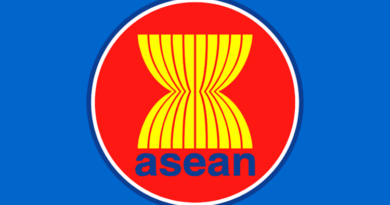 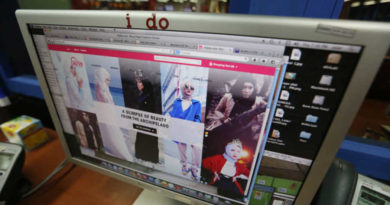 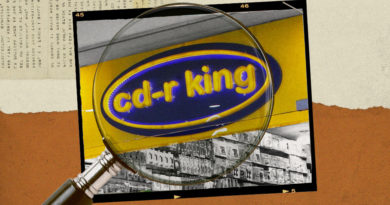 INDUSTRY | What Happened to CD-R King?