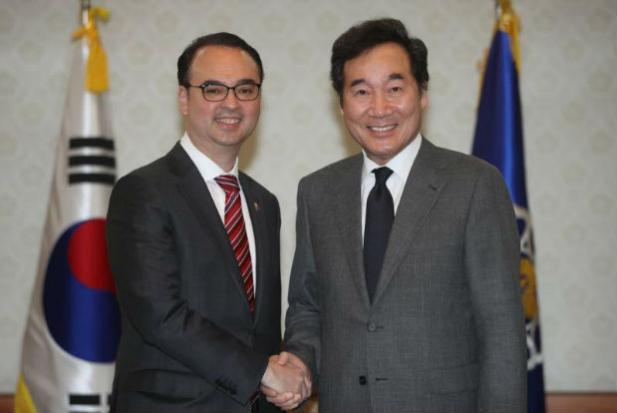 MANILA — The Philippines has suspended trade relations with North Korea to comply with a UN Security Council resolution over its repeated missile tests, Manila’s foreign minister said on Friday.

The United States and other Western countries have asked the United Nations to consider tough new sanctions on North Korea after its test last week that it said was of an advanced hydrogen bomb.

“We can say we have suspended trade relations with North Korea,” Foreign Minister Alan Peter Cayetano told reporters after a meeting with the US ambassador on cooperation on an anti-drugs programme.

“We will fully comply with UNSC resolution including the economic sanctions.”

Tension on the Korean peninsula has escalated as North Korea’s young leader, Kim Jong Un, has stepped up the development of weapons in defiance of UN sanctions.

It has tested a series of missiles this year, including one that flew over Japan, and conducted its sixth and biggest nuclear test on Sunday.

The Philippines is North Korea’s fifth-largest trade partner, with bilateral trade from January to June this year worth $28.8 million, according to the state-run Korea Trade-Investment Promotion Agency.

On an annual basis, North Korea imported $28.8 million of products from the Philippines in 2016, an increase of 80% from the previous year, while Manila’s imports from Pyongyang surged 170% to $16.1 million.

According to the Philippine Department of Trade and Industry (DTI), the main exports to North Korea in 2015 were computers, integrated circuited boards, bananas and women’s undergarments.

“The UN Security Council is quite clear,” Mr Cayetano said.

“Part of these are the economic sanctions and the Philippines will comply. We have been communicating with the DTI secretary and I think it was yesterday and the other day, we have gotten direction from the (presidential) palace to support the UN Security Council.” 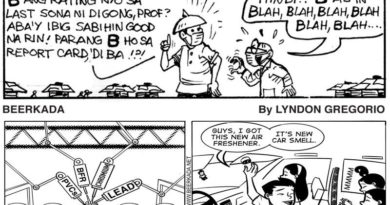 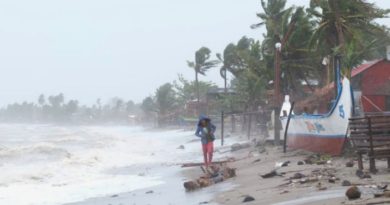 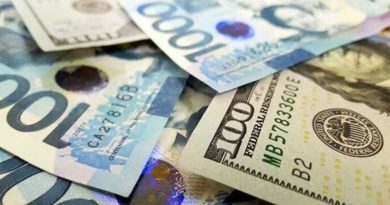