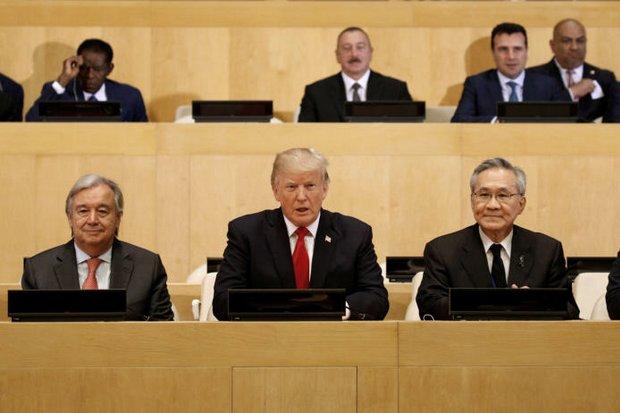 UNITED NATIONS: US President Donald Trump criticised the United Nations for bloated bureaucracy and mismanagement on his first visit on Monday to UN headquarters, calling for “truly bold reforms” so it could be a greater force for world peace.

Thailand was one of a dozen countries called upon by Trump to attend a special meeting and hopefully spearhead the drive to reform the world body.

The short event took part ahead of Trump’s maiden speech to the annual UN General Assembly on Tuesday. It was hosted by Trump to gin up support for his call for changes to the United Nations.

Mr Don arrived last week for the annual UN General Assembly meeting. It is believed that Prime Minister Prayut Chan-o-cha will not attend this year’s meeting.

“In recent years the United Nations has not reached its full potential because of bureaucracy and mismanagement, while the United Nations on a regular budget has increased by 140 percent and its staff has more than doubled since 2000,” Trump said. 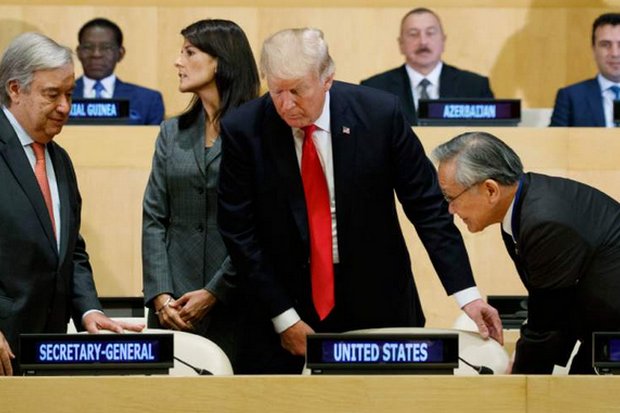 Foreign Minister Don helps President Trump with his chair during the meeting hosted by the US president, “Reforming the United Nations: Management, Security, and Development”. From left, UN Secretary General Antonio Guterres, US Ambassador to the UN Nikki Haley, Trump, and Mr Don. (AP photo)

“The United Nations must hold every level of management accountable, protect whistleblowers and focus on results rather than on process,” Trump said.

“I am confident that if we work together and champion truly bold reforms the United Nations will emerge as a stronger, more effective, more just and greater force for peace and harmony in the world,” Trump said in his first remarks at the UN in New York since his inauguration as president in January.

In a building where long statements are commonplace, Trump spoke for just four minutes. More than 120 countries were invited to attend Monday’s reform meeting after signing on to a US-drafted 10-point political declaration backing efforts by UN Secretary-General Antonio Guterres “to initiate effective, meaningful reform.”

Businessman Trump, who complained during his 2016 election campaign about the United States paying a disproportionate amount of money to the United Nations, made the point again on Monday.

“We must ensure that no one and no member state shoulders a disproportionate share of the burden and that’s militarily or financially.”

The United States is the biggest UN contributor, providing 22 percent of its $5.4 billion biennial core budget and 28.5 percent of its $7.3 billion peacekeeping budget. The contributions are agreed on by the 193-member General Assembly.

Guterres, who also took office in January, told the meeting: “To serve the people we support and the people who support us, we must be nimble and effective, flexible and efficient.”

He agreed that U.N bureaucracy was a problem that kept him up at night.

“Our shared objective is a 21st century UN focused more on people and less on process,” Guterres said. “Value for money while advancing shared values – that is our common goal.”

Trump also said that all peacekeeping missions should “have clearly defined goals and metrics for evaluating success.”

When asked if the UN refugee agency could perform its current missions if the United States cut its voluntary contributions to the budget, according to a pool report Grandi answered: “I would say no.”

“US aid is vital to what we do to support refugees around the world and to find solutions to their situations,” Grandi said. 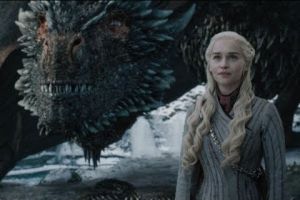 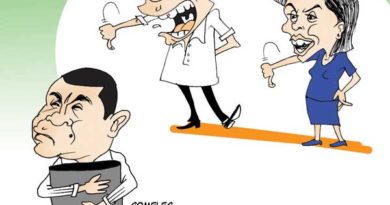 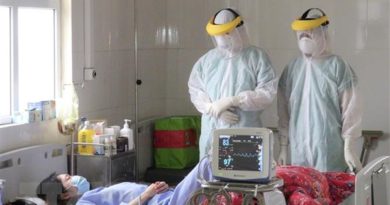