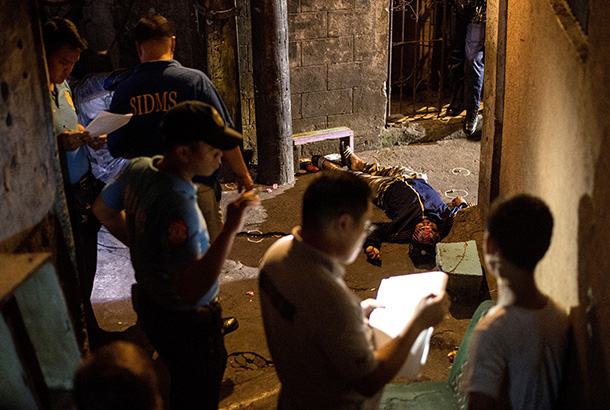 According to the 2017 Global Impunity Index released by Universidad De Las Americas in Mexico, the Philippines scored 75.6 points in terms of the level of impunity in the country, putting it under nations with “very high impunity index.”

“The Philippines is going through one of its most critical moments, due to the increase of violence related with organized crime and increased terrorist activities from local gangs linked to the Islamic State,” the report said. 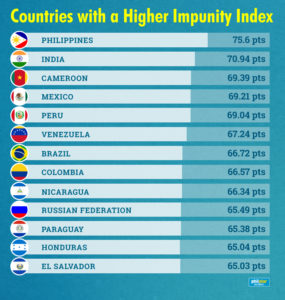 According to top military officials, the battle, the most serious terror problem to hit Southeast Asia in the past 15 years, could end soon although no definite deadline has been given.

President Rodrigo Duterte is also facing intense criticisms as his government conducts a brutal crackdown on crime, drugs and corruption, the three pillars of his platform in last year’s presidential election, which has resulted in the deaths of more than 12,000 individuals, a figure that the government is disputing.

In Asia Pacific, Japan and Singapore have the lowest level of impunity although they were classified under nations with intermediate impunity index.

According to the United Nations Commission on Human Rights, impunity refers to the impossibility, de jure or de facto, of bringing the perpetrators of violence to either criminal, civil, administrative or disciplinary proceedings.

This is because the perpetrators are not subject to any inquiry that may lead to their arrest, trial and, if found guilty, sentencing with appropriate penalties, including reparations to the victims, according to the UNCHR.

The index monitored criminal justice procedures beginning with the commission of crime or offense, continuing with crime reporting and investigation and concluding with a judgment or means to redress the injustice done.

It measured impunity using two factors. First was the functionality of security, justice systems and the protection of human rights, which was scored according to indicators such as the percentage of individuals detained without judgment and the ratio of prosecutors to individuals brought before courts.

The second factor was the structural capacity of the justice systems with indicators such as the number of cops or judges per 100,000 of the population and the number of prisoners compared to the overall jail capacity.

The measuring range is 0-100 where zero means inexistent impunity while 100 means the highest level of impunity.

The study said the Philippines has problems in both functional and structural dimensions.

This indicates that the country has not yet installed the capacities needed to deliver justice and security.

Its justice and security systems, on the other hand, are middling despite the lack of capacities needed to combat impunity.

The US was classified as a country with an intermediately high impunity level after it got a score of 64.68. 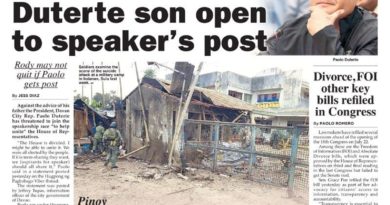 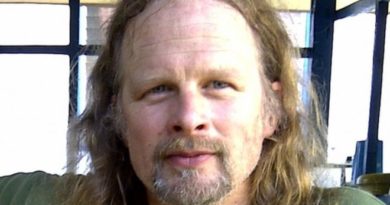 MANILA – Ewold Horn, a Dutch birdwatcher held by the Abu Sayyaf since 2012 killed in Philippines 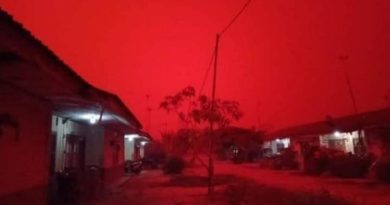