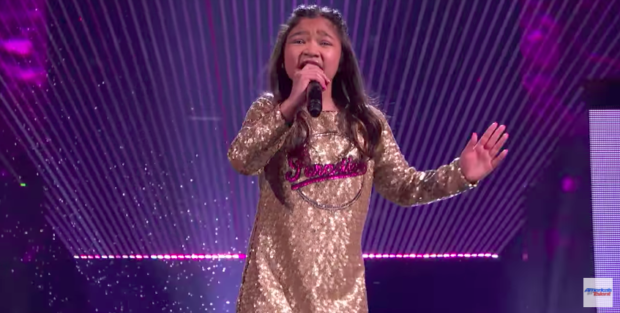 The 10-year-old was overjoyed with her second-place spot and only had love for her fellow contestant. 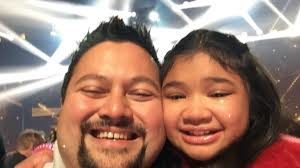 She is only optimistic after the results, marking the finale as #TheBeginning:
Hale opened the show’s finale with a show-stopping rendition of Clean Bandit’s “Symphony.” Her ability to hit high notes earned her a standing ovation from both the audience and the judges.

Judge Howie described the performance as worthy of a finale: “What a way to open this show! This is the finale and that felt like that was the finale! That was the way to close the show, let alone open it.”

The ever-critical judge Simon Cowell was also impressed: “This is the moment your career started! Angelica, you have my absolute respect.”

The singer, who received formal vocal training in Georgia, sang “Stronger (What Doesn’t Kill You)” by Kelly Clarkson with the artist herself and contestant Kechi. Audience votes placed her in the top 5.

Hale was 9 when she started the competition, and turned 10 last July. At 4 years old, Hale suffered from a bacterial infection which caused her to be critically ill. Her mother willingly gave her a kidney for her survival. She has since pursued her dream to become a singer, and participates in fundraisers for children’s healthcare. /ra 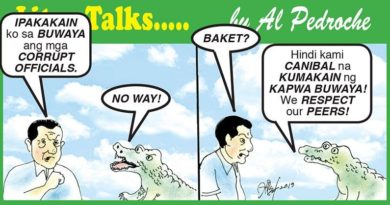 COMICS: Send In the Clown- We respect our peers! 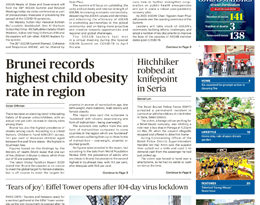 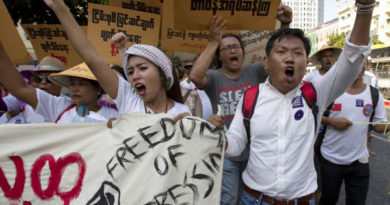