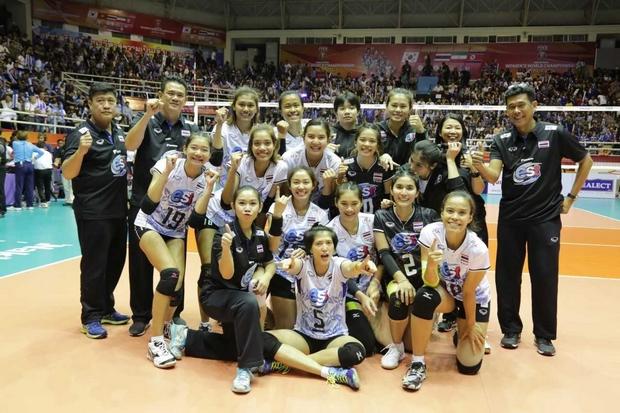 Thai players and coaches celebrate after their straight-sets win over North Korea on Saturday at the Nakhon Pathom Sport Centre Gymnasium.

The scoreline reflected the hard-fought nature of the match, with the gritty North Koreans, who had defeated Iran and Vietnam, committing fewer errors than the hosts. But Thailand found a way to prevail in a match that lasted 89 minutes before a raucous, sold-out crowd at the Nakhon Pathom Sport Centre Gymnasium. Chatchu-on Moksri led the way with 16 points for the winners.

Now all that remains to be decided is whether Thailand or South Korea will finish first in the five-team Pool B as both have secured the two qualifying spots available. The two will meet Sunday evening in the final match of the qualifier.

The Thailand-South Korea match will be shown live on Channel 3HD (33) at 6.15pm Sunday.

The winner and runner-up from Pool A will claim the remaining two Asian spots and join hosts Japan in the world championships from Sept 29 to Oct 20 next year.

In Pool A action in Almaty, Kazakhstan, China defeated Australia 3-0 on Saturday afternoon to clinch their spot in the finals. The Chinese have yet to drop a set in their first three matches. Undefeated Taiwan were looking to maintain their perfect record against Kazakhstan in the late match. China and Taiwan will play each other on Sunday afternoon.

The South American champions Brazil and winners of a regional qualifying round, reigning champions the United States and six other teams from North America and African champions and runners-up will join them at the finals.

.
<>
NOTE : All photographs, news, editorials, opinions, information, data, others have been taken from the Internet ..aseanews.net | [email protected] |For comments, Email to : [email protected] – Contributor 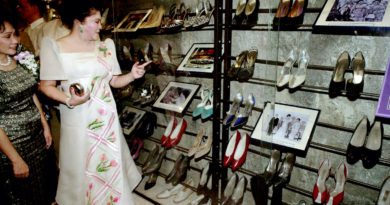 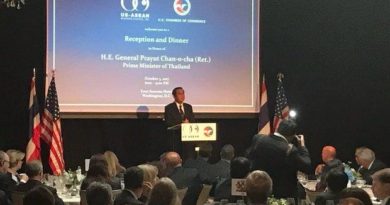