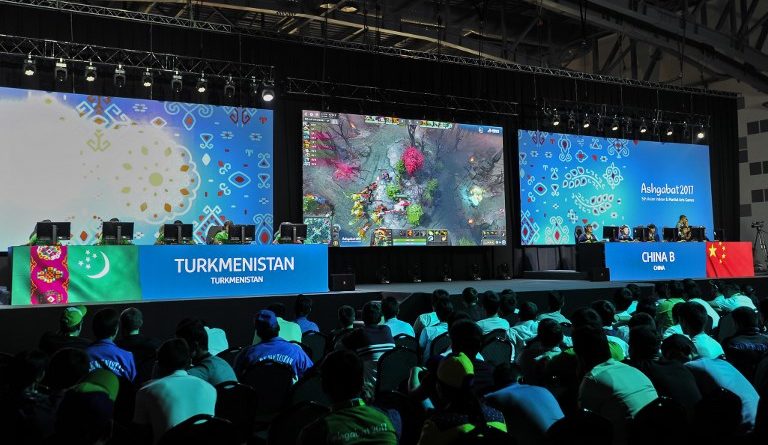 Members of the Chinese and the Turkmen eSports teams compete in the eSports tournament at the Asian Indoor and Martial Arts Games in Turkmenistan’s capital Ashgabat on September 25, 2017. (AFP PHOTO / Igor SASIN / MANILA BULLETIN)

The Asian Indoor and Martial Arts Games in Turkmenistan’s capital Ashgabat kicked off its first ever eSports competition as global interest surges in video games as a spectator sport.

The inclusion of eSports as a demonstration sport in the event hosted by the isolated Central Asian state ushers in a “new era in gaming,” the games’ organisers said on its website.

Electronic sports is making its debut at the games, which has a focus on martial arts popular in Asia such as jujitsu and taekwondo as well as on weightlifting and wrestling.

Teams from 10 countries including host Turkmenistan, China, Vietnam and the Philippines are competing in eSports at the games.

Electronic sports is a booming industry worth billions of dollars and played by hundreds of millions of people around the world. It will also be a full medal sport at the 2022 Asian Games in China.

The newly elected president of the Asian eSports Federation Kenneth Fok said in Ashgabat this month that he is seeking Olympic status for the discipline.

But many traditional sporting bodies — including the International Olympic Committee (IOC) — have been cool on its claims to be a genuine sport. 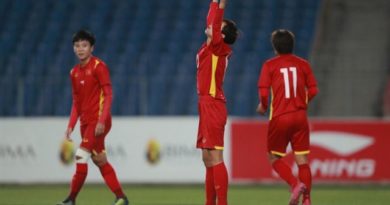 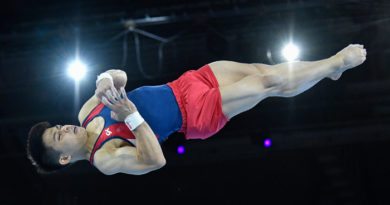