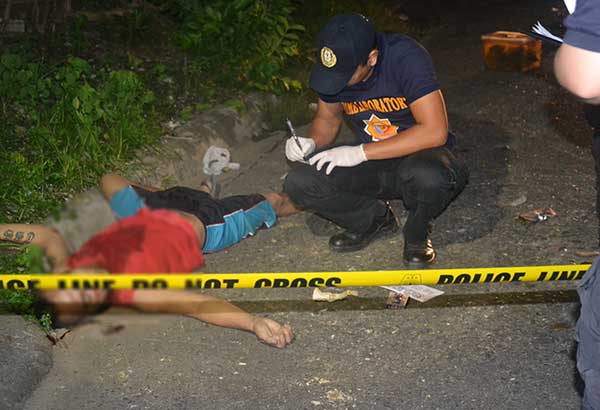 MANILA, Philippines — Most Filipinos believe there were drug suspects who surrendered to authorities but were still killed, according to a survey by the Social Weather Stations.

In its poll conducted on June 23-26, SWS said 63 percent of 1,200 adults surveyed agreed that there were suspected drug personalities who were slain despite submitting to the police.

According to SWS, most of those who agreed to the premise were in Metro Manila at 75 percent followed by Mindanao and Balance Luzon both at 63 percent, and Visayas at 53%.

The same survey also found 17 percent saying “they knew someone who was summoned for Oplan Tokhang but was not really a drug pusher” while 83 percent said that they did not know anyone.

The highest proportion of those who know someone who had been called for the government’s anti-drug campaign despite not being involved in the narcotics trade was in Metro Manila at 22 percent, followed by Visayas at 18 percent, and Balance Luzon and Mindanao both at 16 percent.

The poll has sampling error margins of ±3% for national percentages, and ±6% each for Metro Manila, Balance Luzon, Visayas and Mindanao.

Malacañang has yet to respond to a request for comment as of this reporting.

Last Wednesday, SWS reported that more than half of Filipinos believe that many of the victims killed by police in the government’s anti-drug campaign did not really put up armed resistance, contrary to the claims of authorities.

But the Palace played down the polling group’s survey, saying “some of their (SWS) questions rather leading and leading to conclusions.”

According to the Philippine National Police, there have been 6,225 drug-related deaths between July 2016 and September 2017, which contrasts with estimates by administration critics and human rights organizations that reach as high as 13,000.

The PNP said 3,850 have “died in police operations,” suggesting these are drug suspects who engaged arresting officers in shootouts.

Police said another 2,290 “deaths under investigation”, have already been determined to be “drug-related.” 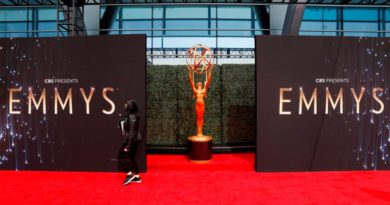 EDITORIALS–CARTOONS: MANILA – Twilight of the patriarchs 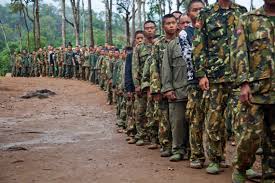