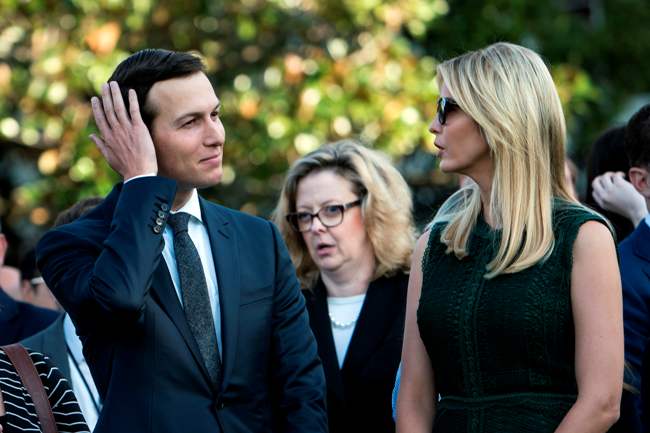 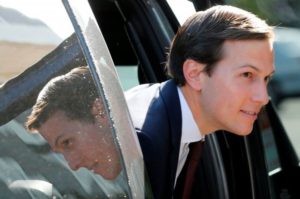 Jared Kushner has been called the most powerful 36-year-old in the world .. BBC News..

Washington (AFP) – Donald Trump’s son-in-law and top aide, Jared Kushner, has been registered to vote as a woman for eight years, US media reported.

Jared Kushner ‘registered to vote as a woman’

Donald Trump’s son-in-law Jared Kushner has been registered to vote as a woman for eight years, it is claimed.

His gender is listed as “female” in records from the New York State Board of Elections, according to screen grabs published by Wired.

The images suggest Mr Kushner, who is a senior adviser to the president, registered to vote in November 2009.

The former property investor has not commented on the news, so it remains unclear how the error occurred.

The mistake is unlikely to constitute voter fraud, as that requires the culprit to deliberately give false information.

President Trump was bombastic on the subject after the 2016 US election, tweeting that “millions of people” had “voted illegally”, but without offering any evidence.

While Mr Trump won the election via the electoral college, he actually received 2.86 million fewer votes than Democrat Hillary Clinton.

In addition to winning the Electoral College in a landslide, I won the popular vote if you deduct the millions of people who voted illegally

The president formed an advisory commission  specifically to focus on alleged electoral fraud, but at least 20 states rebuffed its request for data on registered voters, including their names, addresses, and voting history.

It is not the first time Mr Kushner is reported to have filled out his paperwork incorrectly. In July, CBS said he had to submit his federal disclosure form for security clearance three times.

He initially left a section asking about foreign contacts empty before eventually updating it to include more than 100 names. The Washington Post alleged that he listed the dates of his graduate degrees incorrectly and did not include the address of his father-in-law, President Trump.

Mr Kushner said  his team sent the form by mistake before he could fill it in fully.

The latest headlines come just days after it emerged that he and his wife Ivanka had used private email accounts to carry out official White House business.

The move raised eyebrows as Mr Trump repeatedly attacked Mrs Clinton’s use of personal email while she was secretary of state during the 2016 campaign.

The former Democratic presidential candidate called the situation “the height of hypocrisy”.

The New York Times has named four other members of Mr Trump’s team who are also believed to have used personal email accounts. They are Steve Bannon, the former chief White House strategist; Reince Priebus, the former chief of staff; and advisers Gary D Cohn and Stephen Miller.

More on this story 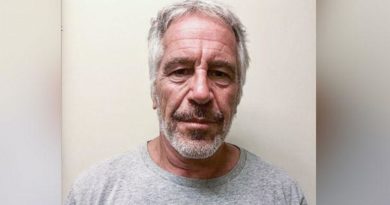 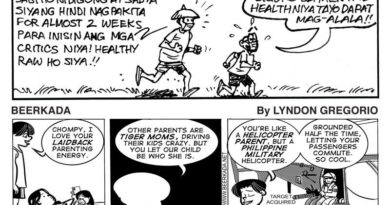 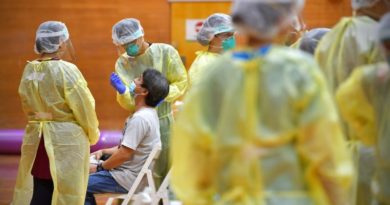