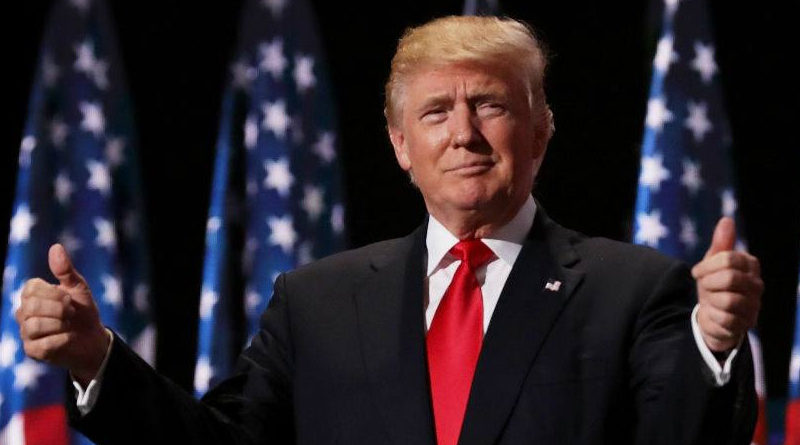 MANILA, Philippines — The Philippine government on Saturday welcomed the upcoming visit of US President Donald Trump to Manila in November after the leader changed his mind about skipping a summit with Southeast Asian leaders.

In a statement on Friday, the White House said Trump and his first lady, Melania, will visit Manila as part of a 12-day tour from November 3-14 of China, Japan, South Korea, Vietnam and the US state of Hawaii.

The announcement stages a meeting between Trump and President Rodrigo Duterte, who chairs this year’s Association of Southeast Asian Nations summits.

“President Duterte is looking forward to welcoming President Trump in Manila,” Cayetano added. “Our people are excited to see the first face-to-face meeting between our two leaders.”

Duterte, in an apparent change of tune, recently said he is now adopting a friendlier stance towards Washington as he acknowledged that the superpower has been helpful to the Philippines.

Ties between Manila and Washington soured during the Obama administration, which vehemently condemned Duterte’s brutal war on drugs.

But the two countries’ relations improved after Trump, whom critics accused of endorsing Manila’s controversial anti-drug campaign, invited Duterte to the White house and praised him for doing a “great” job in fighting illegal drugs.

Last July, US legislators savaged Duterte for the “explosion” of extrajudicial killings in his war on drugs and urged Trump to rescind an invitation to the Filipino leader to visit Washington.

On Wednesday, the Philippines’ top diplomat told US State Secretary Rex Tillerson in a meeting that the Philippines is open to receiving independent observers or investigators that would look into the government’s anti-illegal drugs campaign.

“President Trump’s visit underscores the improving relations between the Philippines and the United States, which no less than Secretary of State Rex Tillerson told me is on an upward vector,” Cayetano said.

“The American-Filipino relationship is so resilient that it bounces back right always regardless of personalities and issues,” Cayetano, meanwhile, said in an interview with National Public Radio (NPR) in Washington.

US Vice President Mike Pence earlier announced that Trump would attend the ASEAN Summit in Manila but the US president at that time did not personally confirmed his attendance.

“He (Duterte) invited us, so we’re going to see,” Trump said. 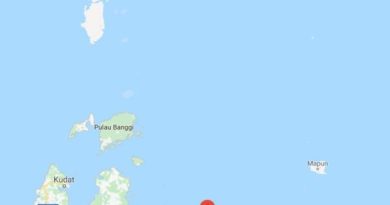 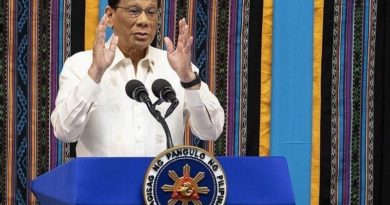 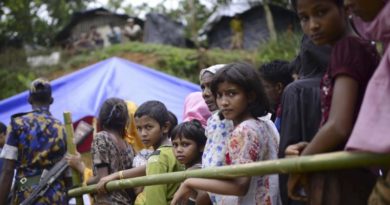