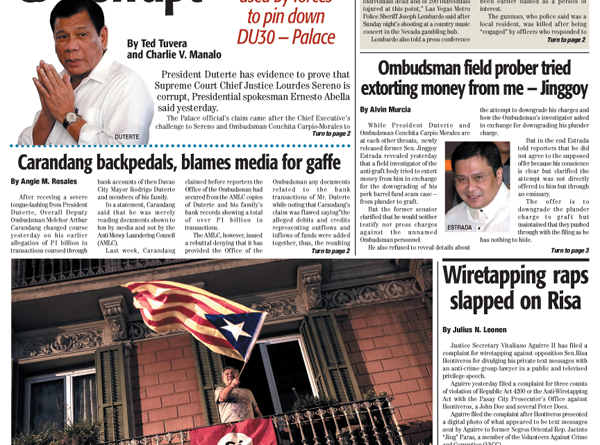 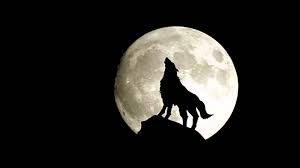 THIS IS A BLOG | Personal View |

We feel sadden of the repeated declaration of fake information from President Duterte (not fake president of course) being released by Media (fake newspaper?).

It is either their management is asking favor (non-closure) from the Administration or they are intimidated by The Executioner – Lolo Digong.

What’s worse is the admission of DU30 of saying untruthful speeches delivered in public and later Malacanang’s parrot, Sec. Abella will just jokingly say its a joke.

The president said he is not listening to anybody’s advice. Just keep silent Mr. President. 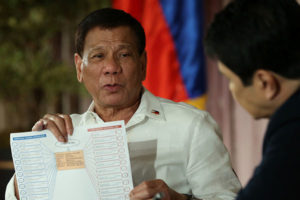 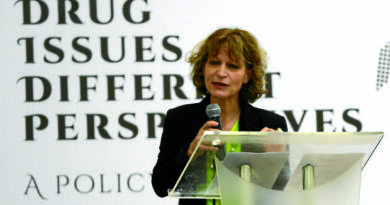 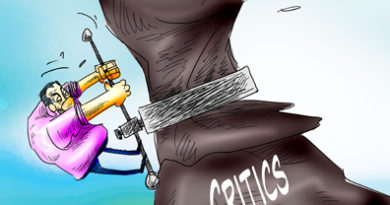