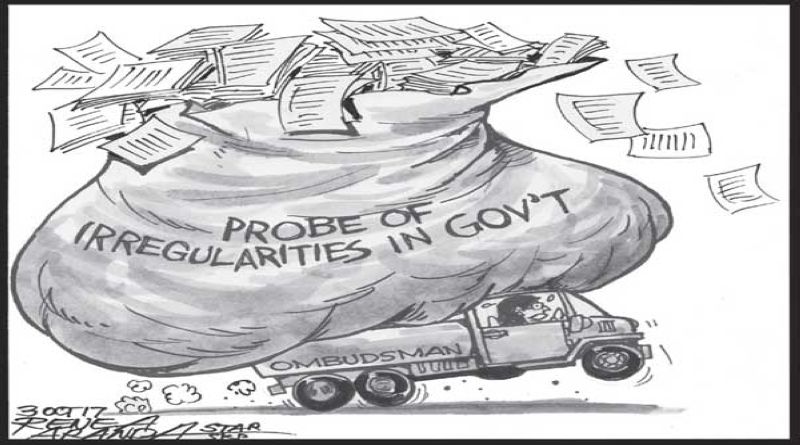 Beyond the hostile acoustic exchange between President Duterte and the Office of the Ombudsman, there must be an effort to boost the capability of the office to carry out its constitutional mandate, which is to help ensure accountability in government.

Acting on a formal complaint, the overall deputy ombudsman has launched an investigation into the wealth of President Duterte and his family. The President has denied amassing ill-gotten wealth and has fired back, challenging Ombudsman Conchita Carpio-Morales to resign with him and threatening to present proof linking her to corruption. The President has also accused ombudsman prosecutors of accepting bribes, adding that he himself was a victim of graft in the office.

The ombudsman has admitted that some of its personnel have been involved in corruption, but has reassured the public that the office has a continuing purge of rotten eggs. There are misfits in any organization; what matters is how they are dealt with, and what measures are undertaken to prevent more wrongdoing.

A more common complaint against the ombudsman is its slow resolution of cases. Such delays have been invoked successfully by several defendants in graft cases to get the courts to dismiss the complaints.

President Duterte, who often says he abhors corruption, should see to it that the office with the constitutional mandate to crack down on corruption has sufficient resources and capability to carry out its mission. The Office of the Ombudsman needs more investigators, equipment, training in data gathering and funds to conduct the kind of thorough spadework that will ensure the conviction of crooks in government. 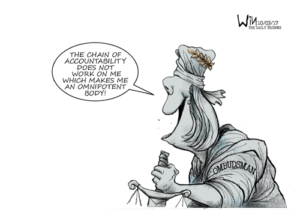 7.2. Drive must go on with due respect for rule of law 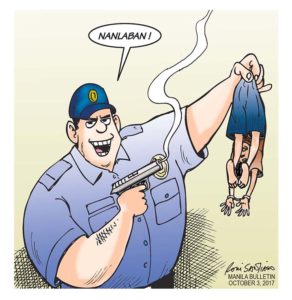 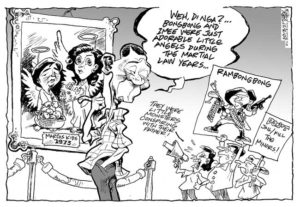 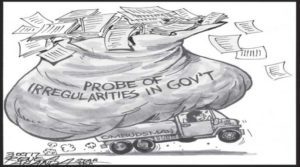 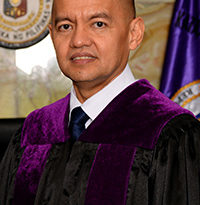 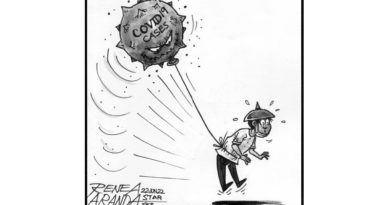