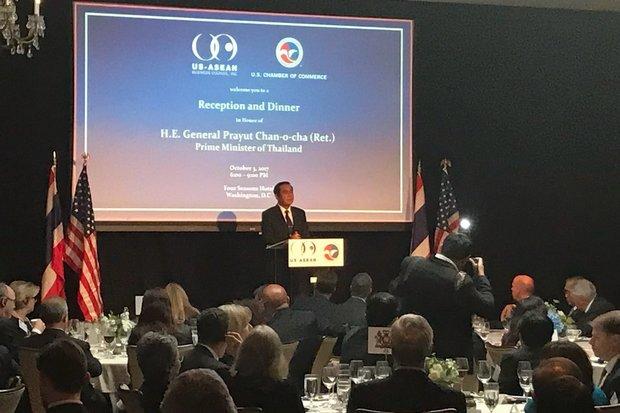 Prime Minister Prayut Chan-o-cha, at a Washington dinner hosted in his honour by the US-Asean Business Council and the US Chamber of Commerce: ‘Democracy will definitely come around. I will announce dates for elections.’ (Photo via Twitter/@USASEANBusiness)

Prime Minister Prayut Chan-o-cha did not say the general election would be held next year when he met US President Trump on Monday, but only promised to announce an election date next year, Deputy Prime Minister Prawit Wongsuwon claimed Wednesday.

Gen Prawit insisted the election will be held only after the key election-related bills, particularly the organic bill on the election of MPs, are enacted.

At a state-level meeting held in Washington this week, Gen Prayut promised Mr Trump his government will announce an election date next year.

At a Tuesday evening (Wednesday, Thailand time) dinner co-hosted by the US-Asean Business Council and the US Chamber of Commerce, Gen Prayut repeated his pledge to Mr Trump. “Democracy will definitely come around. I will announce dates for elections,” he told guests.

Gen Prawit said politicians misunderstood on Wednesday, when they called on Prime Minister Prayut Chan-o-cha to keep his promise to hold the general election next year “as promised to the US president”.

But Gen Prawit’s narrow statement does not tally with all the facts of the Trump-Prayut meeting early Tuesday, Thailand time.

Exactly what the prime minister said to Mr Trump is arguably in dispute. However, Gen Prayut signed off on an unambiguous pledge in their joint statement.

The document clearly commits the premier to a vote during 2018. This is Paragraph 8:

Recognising Thailand’s strategic importance to the United States and the region, President Trump welcomed Thailand’s commitment to the Roadmap, which, upon completion of relevant organic laws as stipulated by the Constitution, will lead to free and fair elections in 2018. The two leaders also recognised the importance of protecting and promoting human rights and fundamental freedoms.

Thaworn Senneam, a former Democrat Party MP, told the Bangkok Post he believed Gen Prayut intends for the election to be held according to the roadmap.

If the election is held next year, the government will have been in power for more than four years, exceeding the normal four-year tenure for an elected government. It would be too much for a non-elected administration, Mr Thaworn said.

Democrat deputy leader Sathit Pitudecha said Gen Prayut should keep his promise to abide by his election roadmap as this would boost investor confidence, which in turn would help the economy to recover.

A lack of clarity on the election issue could lead people to think that the government wants to prolong its grip on power by delaying the roadmap for another 150 days, Mr Sathit said.

But political scientists Suchit Boonbongkarn said he was not sure if the public really wanted an early election because many people were not interested in elections.

Some were concerned that the same politicians would return after the polls and the political mess that preceded the May 22, 2014 coup would happen all over again, Mr Suchit said.

Samart Kaewmeechai, a former Pheu Thai Party MP, said the fact that Gen Prayut had promised Mr Trump an election date had given more weight to the possibility that the election will be held according to the roadmap.

Mr Samart said he believed the election will be held next year though whether it will take place in the middle or the latter half remains to be seen.

“We must believe in the word of Gen Prayut. He said as much to the leader of a superpower country, and it got worldwide publicity,” Mr Samart said. 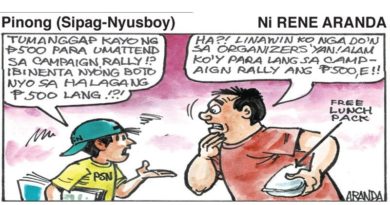 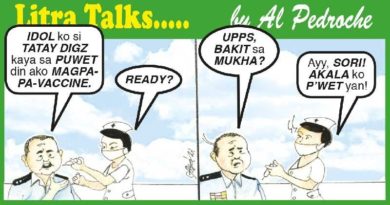 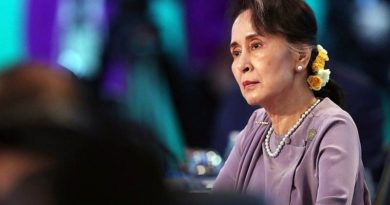