CAMP OLIVAS, Pampanga – The Central Luzon Police have started deploying their police personnel to specific posts since Saturday and are already on high alert status for the Association of the Southeast Asian Nations (ASEAN) leaders meet on October 23-24 in Clark.

Chief Supt. Amador V. Corpus, Central Luzon police director and commander of the ASEAN Task Force CL-Clark said on Thursday that security preparations in the region are 95 percent complete after the successful conduct of a dry run from Clark Airport in Pampanga up to Balintawak in Quezon City last Sunday. The southbound lanes of Subic-Clark-Tarlac Expressway (SCTEX), North Luzon Expressway (NLEX) and EDSA were closed to the public as part of the dry run.

“Sa ngayon nasa heightened alert na tayo and by Monday full alert status na tayo. This is to ensure that the ASEAN meeting in Clark will be safe and not to be interrupted by…protest rallies,’’ Corpus said in an interview.

“All units have been directed to secure the ASEAN event to ensure zero crime for the duration of the meeting,’’ he added.

The task force commander said around 5,000 to 7,000-man security force will be fully deployed to secure all posts where the ASEAN event and related meetings will be held and to secure about 400 expected delegates in Clark.

According to Corpus, command posts would be set up in major areas to be manned by medical teams as well as quick response groups and civil disturbance management units which are prepared and ready to respond when the need arises.

He said there would also be a security outpost in every two kilometers along the major streets in Clark and Angeles City.

“We will be implementing tight security in the venue. We will also have security personnel to be deployed covering the delegates’ route from the airport to their hotels,” he added.

Corpus said that a modified stop-and-go traffic scheme would be implemented along the routes of the convoy, which would mean that delegates of ASEAN and the convoy would be prioritized in passing through the said routes. 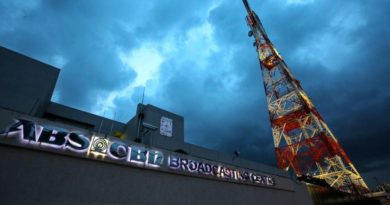 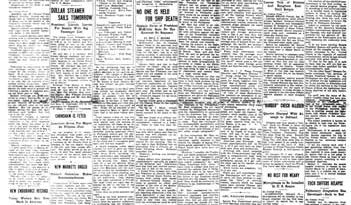