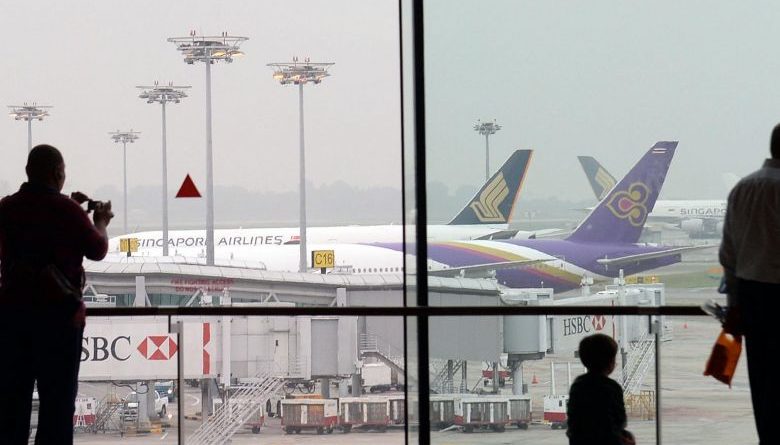 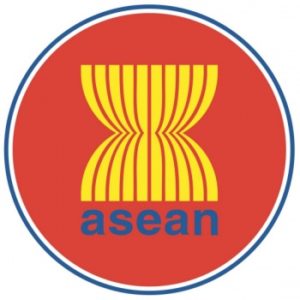 SINGAPORE: Transport ministers from the Association of South-East Asian Nations (Asean) have agreed to ease cross-border movements within the member nations in an effort to enhance connectivity within the region.

To this end, the association had signed five agreements and six initiatives, which included the further liberalisation of air services in the region, improving the safety and efficiency of air travel and facilitating seamless cross-border movements of passengers among member countries.

The signing was held at the close of the 23rd Asean Transport Ministers (ATM) Meeting here today.

Transport Minister, Datuk Seri Liow Tiong Lai, said this was a breakthrough, as this showed that the Asean Economic Community (AEC) was doing very well.

“We are not just talking about it, we are implementing it as well. Now Asean is different, as we have a lot of similarities. Other regions can now talk to Asean as a whole as the regulations are being harmonised,” he told Bernama on the sidelines of the meeting.

One of the agreements signed today was the Asean Framework Agreement on the Facilitation of Cross-Border Transport of Passengers by Road Vehicles (CBTP), which would make it easier for buses and coaches from one Asean country to enter another Asean country.

According to a statement from the Singapore Ministry of Transport, under the agreement, Asean citizens would find it easier to travel by bus within the region, be it for business or for leisure.

The ministry said that with the CBTP agreement, each state would have a quota of 500 non-scheduled buses that would enjoy facilitated entry to or transit through other member states.

It noted that scheduled cross-border bus services covered under the agreement would still be subjected to mutual agreement between adjacent countries on the routes, stopping points, number of buses, technical requirements and fares.

The ATM had also adopted the Asean Air Traffic Management Master Plan to support the establishment of the Seamless Asean Sky (SAS).

The SAS aimed to facilitate the flow of aircraft across Asean in a more integrated and harmonised manner.

When fully realised, the SAS envisaged an increase in airspace capacity, resulting in reduced delays, reduced operational costs for airlines and enhanced safety of air traffic management, said the ministry.

The ministers had also signed two other agreements towards liberalising air services in the region, it said.

It included the Protocol 3 agreement on domestic code-share rights between points within the territory of any other Asean member states.

The agreement would enable Asean carriers to expand their international networks without deploying their own aircraft, increase network coverage to markets where the traffic potential is thin, and eventually build up market awareness and demand for direct linkages, it said.

Travellers would have more flight options and would be able to enjoy greater travel convenience such as through-check and baggage transfers on code-share flights.

The second agreement was the Protocol to Implement the 10th Package of Commitments under the Asean Framework Agreement on Services.

This agreement seeks to progressively reduce restrictions on trade in air transport ancillary services within Asean.

To facilitate the development and growth of the aviation sector, the ministers had also signed the Mutual Recognition Arrangement on Flight Crew Licensing, a key safety initiative under the Asean Transport Strategic Plan 2016-2025.

This was the first mutual recognition arrangement in the Asean region for aviation personnel.

The agreement would ease the validation or conversion of licences issued by one Asean member state to another by reducing regulatory resources required and the associated costs for training organisations and simulator operators.

To further improve the safety of air transportation, the ATM had also made a good start on the Asean Foreign Operator Safety Assessment programme, which was another key safety initiative outlined in the Asean Transport Strategic Plan 2016-2025.

Among other things, it would allow the sharing and analysis of data from ramp inspections conducted on foreign aircraft, thus helping to establish a high level of safety in Asean.

The 24th Asean Transport Ministers Meeting would be held in Thailand next year. — Bernama
<> 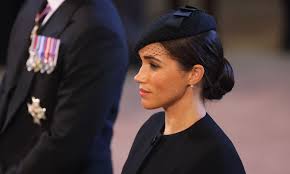 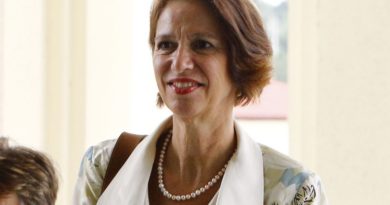 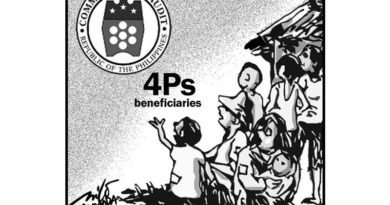