The government is planning to develop coffee-rich Bolaven Plateau in southern Laos as the country’s top agri-business and agri-tourism destination due to its perfect climate and fertile volcanic soils.

A master plan for developing the plateau is being drafted by the National Economic Research Institute to ensure sustainable development in Bolaven.
Officials from the institute told Vientiane Times on Friday that zones of the plateau would be identified and allocated according to their suitability for organic crop plantations and tourism activity development.

The Prime Minister’s Office has asked nine ministries to contribute to the plateau’s development; meanwhile the Ministry of Information, Culture and Tourism is in charge of tourism affairs.

Deputy Director of the Champassak Provincial Information, Culture and Tourism Department Ms Mala Chanthala told Vientiane Times on Friday that “Our province has formulated a strategy to develop the plateau since it has high potential for agriculture production and tourism development.”

Experts said it was critical to attract more investment into organic crop production and tourism development, saying that if the plateau was developed properly, income earned from Bolaven could be assist people across the country.

Formed by an ancient volcano that erupted millions of years ago, the Bolaven Plateau has abundant and productive soils along with a relatively cooler climate perfect for growing organic crops and aromatic coffees.

The US media (CNN) described Bolaven as one of the world’s best coffee-growing regions on Earth.

“It[Bolaven]’s earned a burgeoning reputation not only for the quality of the coffee beans the area produces, but also for its stunning scenery and vibrant ethnic cultures — making the plateau one of the best road trip destinations in Southeast Asia,” CNN said.

Brought to Laos by the French during the colonial period in the early 20th century, coffee has become synonymous with southern Laos as the product has steadily gained in popularity abroad.

The fertile volcanic soils of the Bolaven Plateau, which ranges from 1,000 to 1,350 metres in elevation, are perfect for growing coffee and other crops.
The value of coffee exported by Laos is expected to exceed US$112 million in the 2017 fiscal year, an increase of 3 percent compared to 2016.

The plateau is crossed by several rivers and has many scenic waterfalls. Surrounding the plateau there are also a number of national protected areas, remote hill tribes and dense jungle.

Ms Mala said over 600,000 tourists visited Champassak province last year, of which about 50 percent of them visited Bolaven Plateau.
“We have planned to attract 700,000 visitors this year, but our main challenge is how to entice tourists to stay longer. The tourism industry not only generates job opportunities for local people but also serves as the main driver for economic growth in the province,” she said.

For instance, a zip-line business in Nongluang village, Pakxong district is being operated by local villagers who earn income from tourism to alleviate poverty. 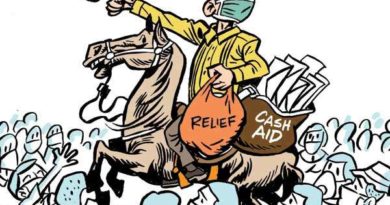 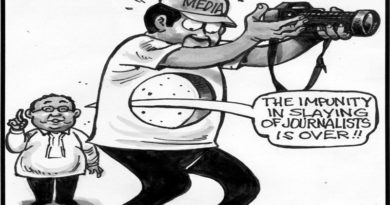 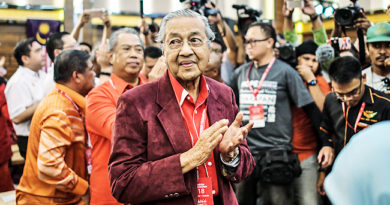