The jeepney strike which paralyzed Metro Manila and other parts of the country yesterday was one of the many moves to destabilize the Duterte administration and replace it with a new government.

I have it on good authority that the US Central Intellligence Agency (CIA) is one of those behind the destabilization effort.

The CIA, according to highly reliable sources, wants to bring President Digong to his knees for warming up to China and not bowing to the wishes of the United States.

The CIA is funding media outlets that supply stories to newspapers and online news sites to demonize President Digong.

I suspect that some people in this newspaper are deliberately or unwittingly being used by the CIA against Digong.

[Editor’s note: No editor is or has been involved, deliberately or unwittingly, in alleged destabilization efforts against President Duterte. The Inquirer has earlier reported that Defense Secretary Delfin Lorenzana is not aware or has received reports about such efforts.]

During the presidential campaign, this paper withheld publication of two of my columns, saying I was out-and-out pro-Duterte.

To be fair, it was the first time the Inquirer did so.

It was also the first time I asked the Inquirer not to withhold publication of my columns.

I even went all the way up to Elena Pernia, the Inquirer’s readers’ advocate or ombudswoman, to make an appeal but my entreaties were not heeded.

By the way, Pernia is the wife of Director General Ernesto Pernia of the National Economic and Development Authority under this administration.

[Editor’s note: The Inquirer cannot independently confirm the truth about Mr. Tulfo’s allegations about its former readers’ advocate. The Inquirer’s editorial policies, however, prohibit its columnists from endorsing and promoting political candidates more than twice in their columns.]

Director General Ronald “Bato” dela Rosa made another witless remark when he rued that the Philippine National Police had been sheared of its power to go after drug pushers and traffickers.

He said the Philippine Drug Enforcement Agency (PDEA) didn’t have as much manpower to go after drug fiends.

Doesn’t he know that under Republic Act No. 9165, or the Comprehensive Dangerous Drugs Act of 2002, the PDEA is the lead agency in the government’s war on narcotics?

In other words, following the letter of the law, the PDEA has deputized the PNP to go after drug fiends.

Manuel K. Espinosa, the new president of the sequestered Philippine National Construction Corp. (PNCC), seems to think he’s running a private company and not a government-owned and controlled corporation (GOCC).

Espinosa is entering into new contracts of lease without public bidding, which is required under the procurement law that governs GOCCs.

He has granted a Pastor Saycon a new contract of lease to develop the Seaside complex on Macapagal Avenue in Pasay City without public bidding.

This was done without the permission of the PNCC board. 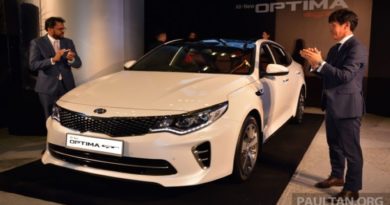 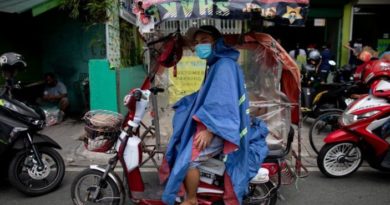