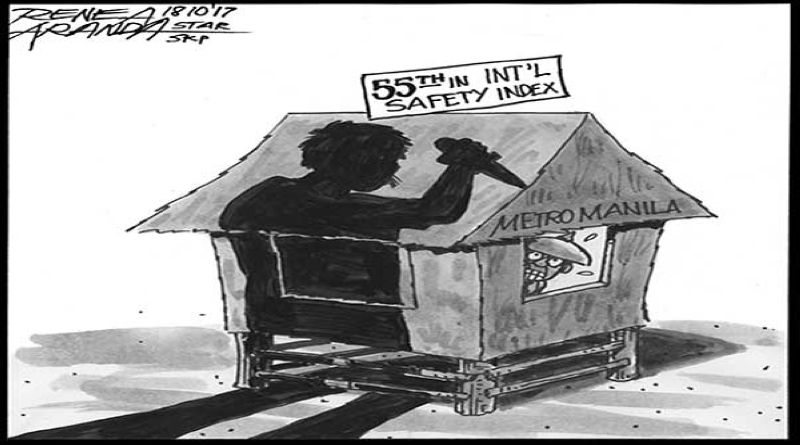 he government and its critics may disagree on the state of public safety amid a ruthless campaign against illegal drugs, but one study has ranked Manila as one of the most unsafe cities in the world.

Out of 60 urban areas covered by the Safe Cities Index 2017, Manila ranked among the 10 worst at 55th place, ahead only of Ho Chi Minh in Vietnam, the Indonesian capital Jakarta, Bangladesh capital Dhaka, Yangon in Myanmar, and the worst – Karachi in Pakistan. The ranking was drawn up by the London-based Economist Intelligence Unit or EIU.

Apart from personal safety, which covers the crime situation and vulnerability to terrorism, the index also considers health security as well as cyber and infrastructure safety. Manila, or more precisely the densely populated capital region called Metro Manila, ranked low in all the indicators.

Four of the 10 safest cities are in Asia. Tokyo was ranked as the safest followed by city-state Singapore. Osaka placed third; Hong Kong ninth. The top three all ranked high in terms of personal safety. The other cities in the top 10 are Toronto, Canada; Melbourne, Australia; Amsterdam in the Netherlands; Sydney, Australia; Stockholm, Sweden, and Zurich, Switzerland.

Personal safety, as measured in the index, includes the safety even of crime suspects. The world’s safest cities are characterized by low homicide and murder rates, unlike Manila, where thousands have died since last year from police anti-drug operations and drive-by shootings carried out by gunmen on motorcycles.

Surveys have shown that while the public generally supports the campaign against the drug menace, people worry about their safety in the streets and even in their own homes, despite police reports that the crime and murder rates are down.

Apart from personal safety, Manila also fared badly in terms of the other indicators. The safety index serves as a guide for investors and travelers in picking places to visit, live and work. Manila, the nation’s main region, cannot afford to continue being ranked among the world’s worst.

7.1. Path to victory– The Daily Tribune 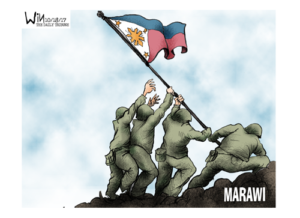 7.2. Separation movements around the world– The Manila Bulletin 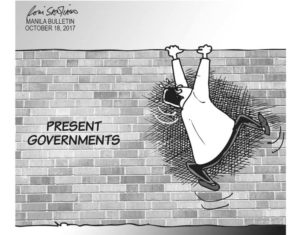 7.3. Get on or get out of the way– The Manila Standard 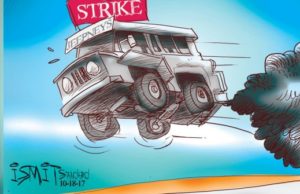 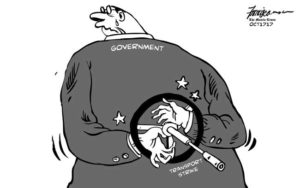 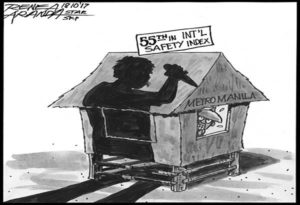 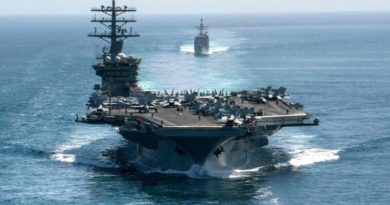 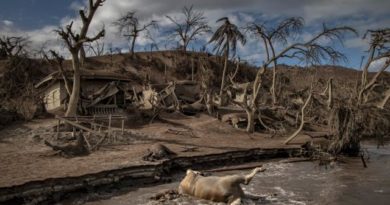 OP-ED COLUMN: FLEA MARKET OF IDEAS – We are a country under siege 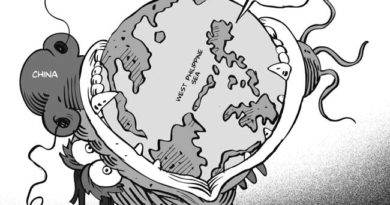